​Manchester United, Chelsea and Arsenal transfer target Boubakary Soumaré is likely to be sold this month, with Lille resigned to losing the talented young midfielder.

The 20-year-old has often been linked with a blockbuster move elsewhere in recent months. Comparisons to Paul Pogba have seen him linked with plenty of European giants, and it seems like this saga could soon be coming to an end. As noted by ​Sky Sports News, the three English sides are closely monitoring the situation, and there is a cautious optimism that one of them will be able to get the deal over the line before the transfer window slams shut.

He remains under contract until 2022, but Lille are ready to cash in on Soumaré while his value is still high. A January exit is thought to be extremely likely - a deal could be done in the next week - although Lille would prefer to wait until after they face Paris Saint-Germain on 26 January.

Links to ​United are by no means anything new. As soon as speculation linking ​Pogba with a move to ​Real Madrid emerged, Soumaré was touted as a potential replacement. The Lille star is a powerful box-to-box midfielder who many have tipped to blossom into a superstar like his fellow Frenchman. 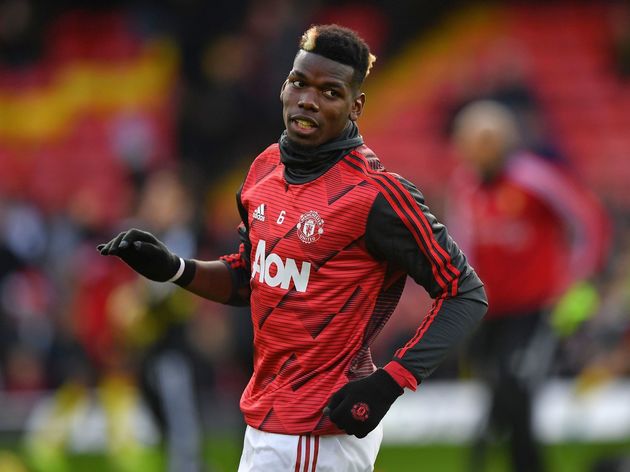 With Pogba out injured - and constantly linked with a move away - it is certainly clear to see why the Red Devils would be keen.

​Arsenal are also desperately on the lookout for midfield reinforcements. They have lacked both creativity and defensive stability this season, so bringing in a box-to-box powerhouse could address concerns at both ends of the field.

As for ​Chelsea, Frank Lampard certainly has other positions which require more focus in the transfer window, such as a left-back and a striker, but the chance to sign players with as much potential as Soumaré does not come around too often. 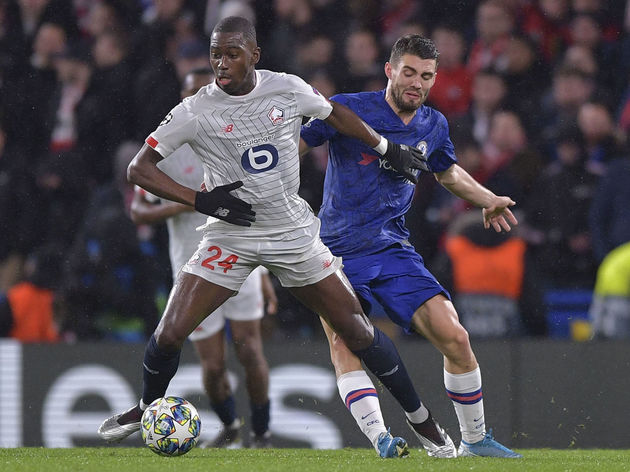 The Blues will have had plenty of opportunities to monitor Soumaré, having faced him twice in the group stage of the ​Champions League this season.

Soumaré is expected to be the only Lille star who is sold this window, with Victor Osimhen and Gabriel