​Ligue 1 has produced countless exciting young prospects in recent years, the latest of which looks to be EA Guingamp starlet Marcus Thuram.

The 21-year-old winger has starred for his club this season, and has found his name linked with both Arsenal and Borussia Dortmund as a result.

Many who have seen him play will tell you he's destined for stardom. If you haven't heard of him yet, take notes. Here are five things to know about the French wonderkid.

His Dad Was Pretty Good at Football

A footballer following in the footsteps of their father​ is nothing new. However, not many players have a legacy to live up to quite like Marcus Thuram. Does his surname ring any bells? 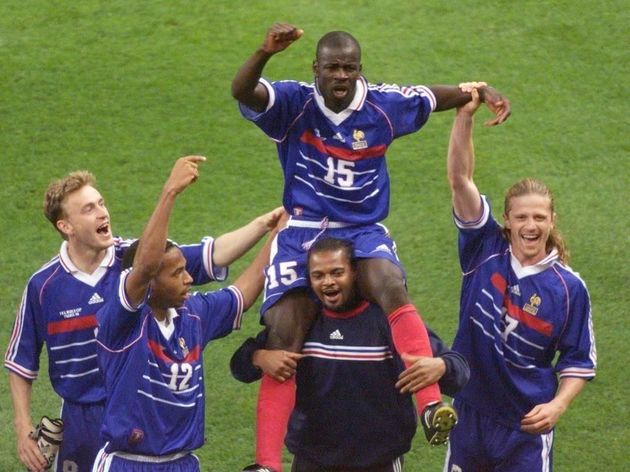 How about Lilian Thuram, multi-time ​Serie A champion and World Cup-winning full-back from the 1990s and 2000s? Yes, that's his dad.

The senior Thuram is widely viewed as one of the finest defenders in the history of the sport, so Marcus often comes with plenty of hype. The expectations surrounding him are high, but he shows no sign of shying away from the spotlight.

He's Not Your Typical Winger

When you think of a winger, you tend to think of small, slender figures who use their speed to bamboozle opponents. However, that is certainly not Marcus Thuram. Standing at around 6'2, Thuram is an incredibly powerful winger who is not afraid to use his physicality as a weapon. He is just as comfortable winning headers as he is sprinting past his defender, and he's about as versatile as they come.

His height has even seen him play as an out-and-out striker in the past, and takes pride in making an impact in any area of the pitch.​

He Can Be a Bit Hot-Headed

Everyone loves to see a player who does not hide from a physical battle, but sometimes Thuram can take it too far. He has already been shown two red cards this season, and certainly needs to learn to control himself. He lasted just seven minutes against Montpellier in October before being caught striking his defender in the chest, and he again saw red just five games later after a recklessly-high boot caught an opponent whilst he was challenging for a ball.

Neither incident had any real malice about it, but his disciplinary record will be a cause for concern for any prospective buyer.

He Loves When Supporters Criticise Him

With a surname like Thuram, Marcus is always going to meet supporters who expect the best from him and criticise him for not being as good as his father. This often proves to be too much for young players, but the 21-year-old ​absolutely loves it. 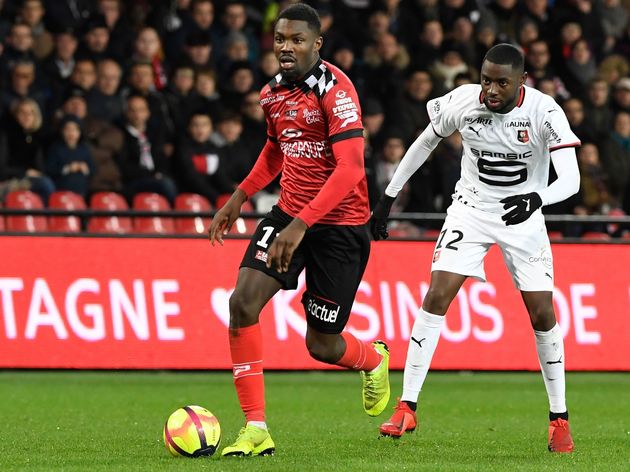 He Once Gave Away a Pair of Lionel Messi's Boots

However, he once made the biggest mistake any young footballer could make - he discarded a pair of ​Lionel Messi's match-worn boots. 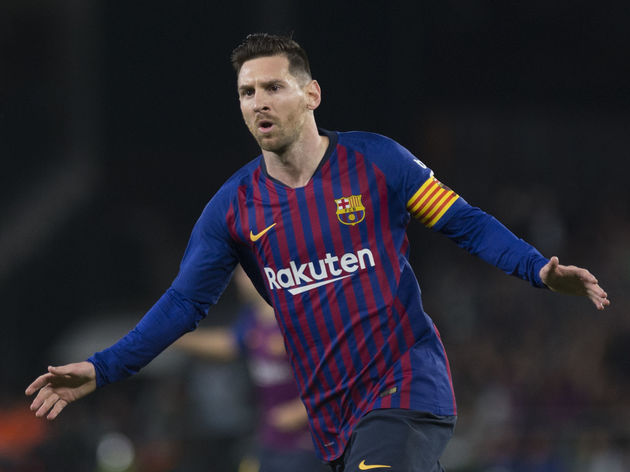 In an interview with AFP (via ​Goal), Thuram confessed to giving up a pair of the Argentine's boots when he was younger, when his dad was at ​Barcelona. He said: