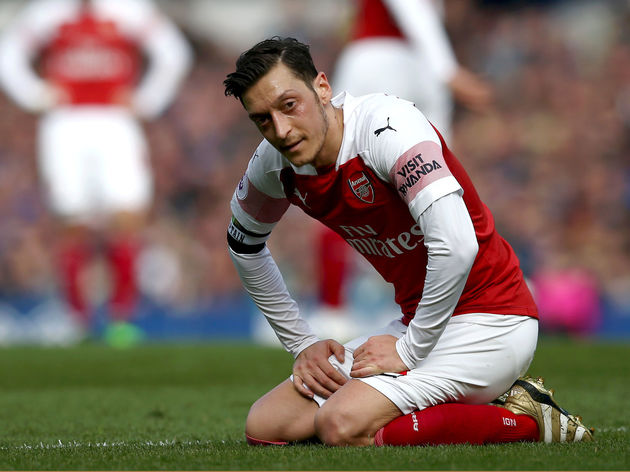 90min's understanding is that Arsenal

While contrasting reports suggest that the club's budget is actually closer to £70m, manager Unai Emery still wants to recoup as much money as possible to continue putting his stamp on the Gunners.

As usual, they have been linked with a host of names ahead of the new season but their attention currently appears to be set on recruiting Crystal Palace talisman Wilfried Zaha in a club-record deal - eclipsing the £57m spent on Pierre-Emerick Aubameyang in 2018.