Mesut Ozil's agent insists the playmaker is happy at Arsenal, and has no intention of leaving the club in the summer.

The 31-year-old's Arsenal future has been the subject of speculation for some time, with Turkish outfit Fenerbahçe the most recent club that he has been linked with. The German international has been in and out of the team all season, and is the club's top earner on £350,000 a week. penultimate opportunity to cash in on the midfielder.

“I have said it before and I am saying it again that he is really happy where he is at Arsenal.

“We will see what the future holds when the contract ends but for now, there is nothing I can say.”

However, he fell out of favour under new boss Unai Emery, only featuring three times in the Premier League during the 2019/20 season prior to the Spaniard's sacking in November. 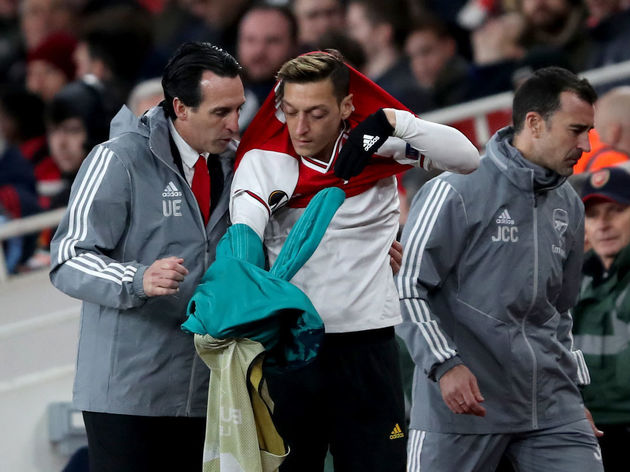 The Spaniard has been impressed with Ozil during his brief stint in charge, and he has featured regularly in the Spaniard's new look Arsenal since the turn of the year.