​all take the wage cut over the next 12 months 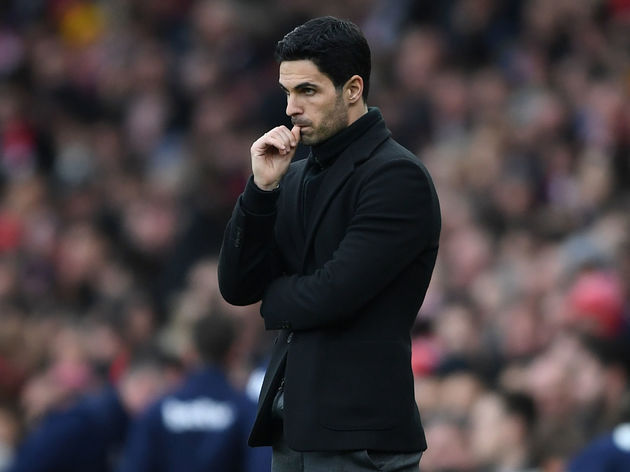 Özil, who earns around £350,000-a-week, is said to have informed teammates that he may be willing to slash his salary in the future, but not until he has seen the full extent of the current situation, so he has joined the other two players in refusing to accept the decision.

“It is not easy for everyone but it’s time for the clubs to talk directly to the players and their representatives to solve this problem," he said in a ​Football Business Academy webinar.

“This is what we are lacking right now. And the one thing that can be done is a deferral. That is a start, to say, ‘Let’s defer these payments to the end of the year or next year’. “I wouldn’t recommend agreeing a cut today because I don’t know tomorrow if the league will be played, if clubs will get TV and sponsorship money.

“What the exact financial impact is on the clubs, we can see three to six months later — but we can’t see it today. Deferral is an option but not to agree a cut today when the clubs may still make the same profit as last year."