Michael Keane has dismissed rumours of a summer move to Arsenal, claiming that he is "really happy" at Everton ahead of Sunday's clash between the two sides, which ended with the Toffees securing their third win in a row with a 1-0 victory.

Everton signed the centre-back from Burnley for £30m in the summer of 2017, but Keane struggled with form and fitness in his debut campaign on Merseyside, leading to his eventual absence from England's 2018 World Cup squad. 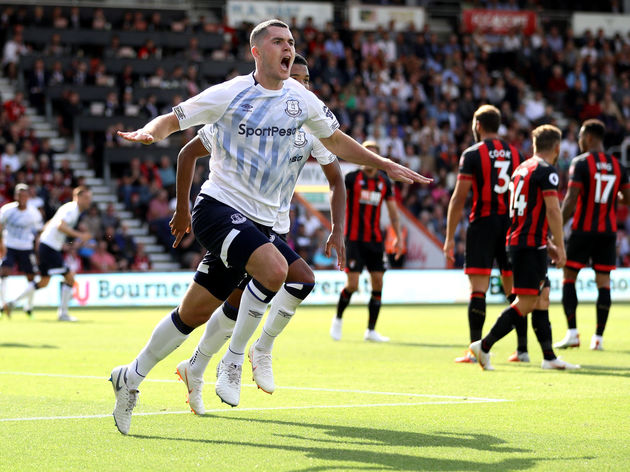 However, the Manchester Unitedyouth product has enjoyed a rejuvenating campaign, amassing 29 Premier League appearances while winning an England recall, and has seen his strong form rewarded with links of a £50m move to Arsenalor Tottenham.

Questions over a possible departure have circled around Keane, but the 26-year old has reaffirmed his commitment to the Toffees, as quoted by the Daily Star. 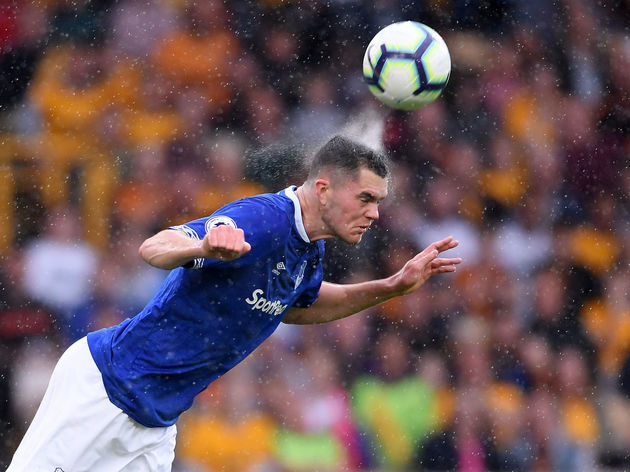 When asked about his future, the defender responded:

“I can only express how happy I am at ​Everton now and how great the fans have been with me – especially this year – and everyone at the club. per cent

🔵 | An unscheduled change to the starting XI sees Phil Jagielka replace the ill Michael Keane and James McCarthy take his place on the bench.

“You just have to learn to put them at the back of your mind and be able to focus on the game no matter what – and that’s what I’ll be trying to do."