Mikel Arteta has revealed receiving an offer from Newcastle to become their manager was 'life changing' but added that the Magpies are most likely 'happy' with their decision to appoint Steve Bruce.

Arteta was assistant manager to Pep Guardiola at Manchester City at the time and elected to stay with the Premier League champions, though admitted the process was one that had a positive affect on him.

“I was considering a situation at Newcastle that could change my professional and personal life,” Arteta said, as quoted by ​the Shields Gazette. 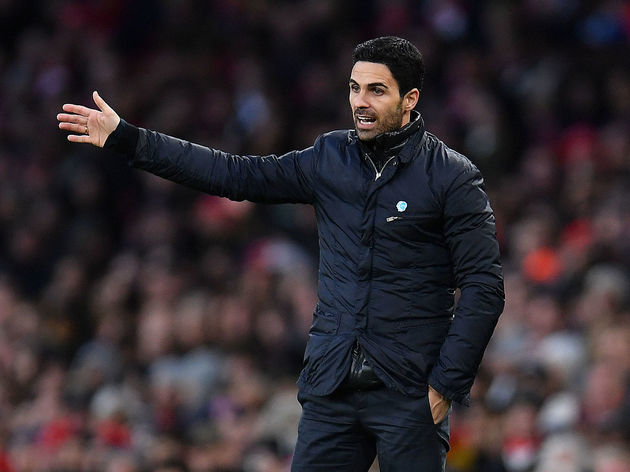 “I had to put everything on the table to make that decision. I made the decision to stay where I was at the time."

Arsenal entertained Newcastle on Sunday looking to bolster their top four hopes against a side they were level on points with heading into the encounter.

While Bruce's appointment in the summer was met with universal criticism among Newcastle fans, they are well set to avoid relegation and in better fashion than under predecessor Rafa Benitez, too.

Speaking on how things worked out, Arteta added: 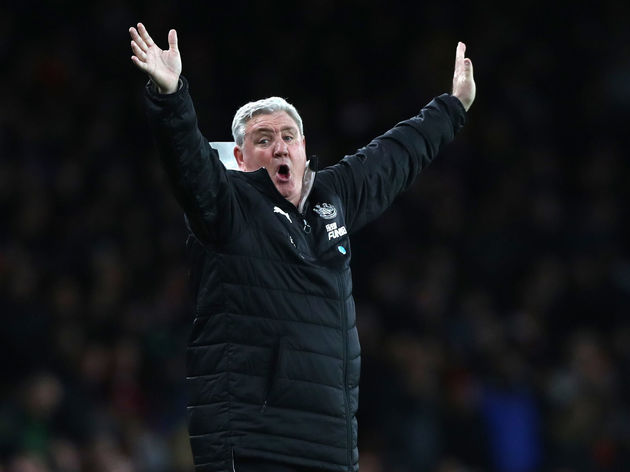 "The performances and results, compared to where they were last year, are above any expectation. He’s put together a team with great spirit, and is a manager with massive, massive experience.”

Arteta's ​Arsenal beat Bruce's ​Newcastle 4-0 thanks to strikes from Pierre-Emerick Aubameyang, Nicolas Pepe, Mesut Ozil and Alexandre Lacazette, ensuring they stay within six points of fifth placed Tottenham - a position that may be good enough to secure ​Champions League football, following the news of Manchester City's ban from UEFA competitions.

Next up for the Gunners is a Europa League fixture at Olympiacos, before they host Everton at the Emirates in the ​Premier League.