​Mikel Arteta has lavished praise on Wilfried Zaha, amid speculation linking him with a move to Arsenal.

Zaha was close to signing for the Gunners in the summer but after a lengthy transfer saga Crystal Palace managed to retain their star man. The Ivorian was eager to move to the Emirates Stadium and even sought ​new representation, after being disappointed that his agent was unable to secure him his dream move. Zaha continues to be linked with a Selhurst Park departure with a host of top teams said to be interested in the January deal for the forward.

Bayern Munich recently had a proposal to take the 27-year-old on loan dismissed by the Eagles, in a move that saw the club reignite their ​summer interest in the player - which was exclusively revealed by 90min back in July. Chelsea look unlikely to pursue Zaha, with 90min also understanding that Frank Lampard does not view him as a ​good fit for the current Blues squad.

Arteta added weight to speculation linking the player with ​Arsenal by giving a glowing review of the former ​Manchester United man's talents on Thursday. Speaking before his side takes on Palace on Saturday, the Spaniard described him as a "phenomenal" player. 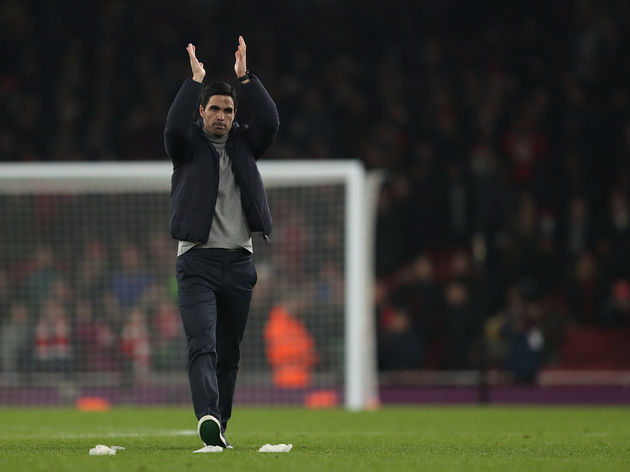 “When he gets isolated in one-on-one situations, we know what he can do."

The Gunners boss also used the press conference to reaffirm his commitment to keeping his entire squad. Arteta has previously ​revealed his desire to keep the unsettled Granit Xhaka at the Emirates Stadium and he once again stated that the Gunners not be signing anyone in January. 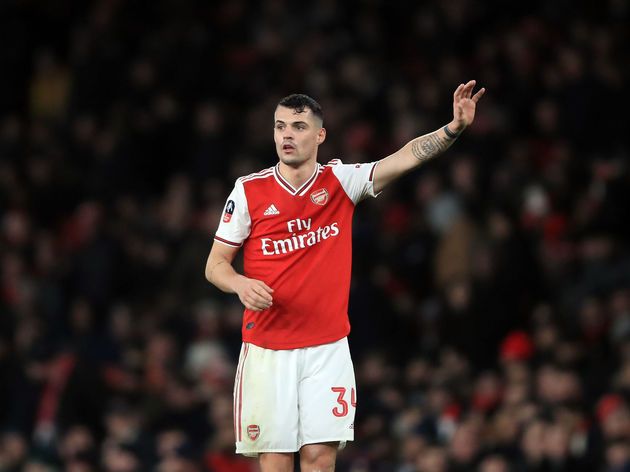 "There's nothing concrete at the moment on the table, as I said, I'm focusing on the players we have now and this transfer window is a little bit tricky and things might come at the end. But I don't know which way."