Mikel Arteta has suggested that Henrikh Mkhitaryan could return to the Arsenal first team next season.

The Armenia international surprisingly left the Emirates Stadium on deadline in September, joining Roma on loan after falling out of favour with then-head coach Unai Emery. Despite struggling with a recurring adductor injury, he has done enough in his 13 ​Serie A appearances to impress the Italian side, who are keen to sign him permanently when his loan comes to an end in the summer.

Amid reports of his ​unhappiness in England and Arsenal ​haggling ​over his asking price, Arteta has suggested that Mkhitaryan could still return to north London next season.

“It’s a possibility that we have and will consider,” said Arteta, as quoted by ​the Evening Standard. “I always liked him, he is the kind of player who can fit in any team when he is at his best.”

Mkhitaryan had a bright start to his time at Arsenal, registering three assists in his first start for the Gunners against Everton. But his form soon faded, with fans joining Unai Emery in turning their back on him as he bagged just eight goals in 39 Premier League appearances. 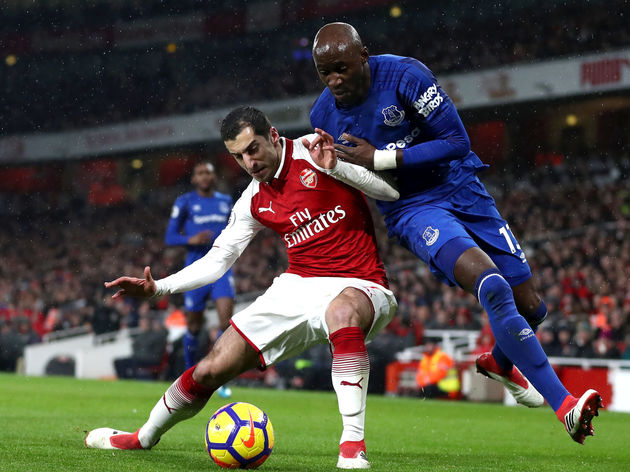 “He needs to do it consistently and here he had moments and that’s what we need to assess,” Arteta added.

“Miki is doing really well in recent games. We know the player he’s been, we know his past, and we need to have all the information to make the right decision.”

With injury disrupting his progress at Roma, ​Mkhitaryan has struggled to find consistent playing time since the loan move. Arteta now faces a tough decision; with the midfielder’s contract up in the summer of 2021, they are running out of time if they are to recoup a decent fee for him in the transfer market.