​Arsenal are believed to be considering hiring either Mikel Arteta or Massimiliano Allegri if they choose to part ways with under-fire manager Unai Emery.

The Gunners have won just two of their last nine league games, prompting speculation that Emery could be sacked soon. One report even claimed that the boss may have just one or two games to turn things around and save his job. According to ​The Mirror, ​Arsenal have drawn up a list of potential replacements for Emery, and near the top of the list are both Arteta and Allegri.

Arteta was a serious contender for the managerial position following Arsène Wenger's departure in 2018, and it is believed that the Spaniard has remained on their radar ever since.

Currently working alongside Pep Guardiola at ​Manchester City, it remains to be seen whether Arteta would actually be keen on making the switch to Arsenal, but the chance to transition into management may prove too good to turn down. Allegri was another candidate for the vacant job in 2018, but he is believed to have interviewed badly, forcing Arsenal to look elsewhere and eventually turn to Emery. ​Juventus

It is worth noting that Nice boss and club legend Patrick Vieira is also on their radar, with Arsenal incredibly eager to reunite with the Frenchman at some point down the line. However, the Mirror's report claims that the club feel as though he may need more time to prove himself.

Nice have struggled to impress this season, so Arsenal have temporarily suspended their pursuit of Vieira, at least until he can turn things around in Ligue 1. 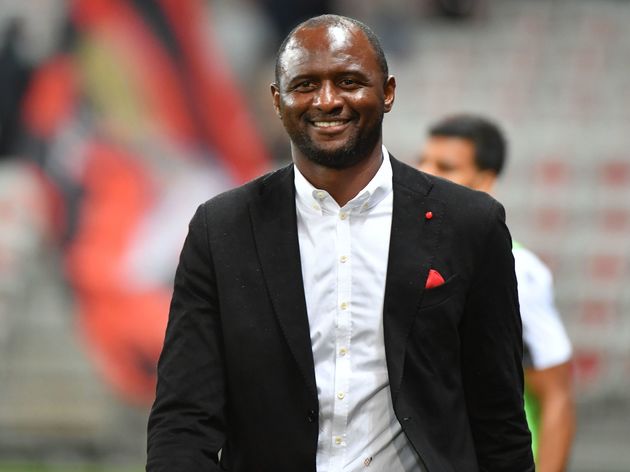 Former ​Chelsea and ​Manchester United manager José Mourinho is also ​under consideration, although it is uncertain just how committed Arsenal are to the idea of hiring such a controversial character.

The club are desperate to get their next move right. They want to give Emery more time to get things back on track, but Arsenal know that they may soon find themselves looking for replacements.