​It was the unfortunate spark that ignited a Premier League rethink, as Mikel Arteta was confirmed to have contracted coronavirus mere hours before Arsenal were due to take on Manchester City in the top flight.

The Citizens' involvement in the Carabao Cup final meant their postponed match with the Gunners was due to take place in midweek, but when it emerged that the Spanish boss had contracted the disease, footballing authorities put the season on hold and it has yet to return since.

 A video update from the boss on...

In a video message posted on ​Arsenal's ​official website, Arteta offered an enlightening message to supporters of the club with an update on his well-being. Talking through his symptoms and the days since, he detailed how his

"I am feeling completely recovered [now], it’s true I started having some symptoms when we got the phone call from the club to let us know that we might be exposed to the virus because of the owner of Olympiacos and in that moment… I don’t know, I felt something within me, that I had it," Arteta explained.

Staying at home with his wife and three kids, the tactician also revealed how it affected his family, as his other half also contracted the virus during their time spent in isolation. However, fortunately, the method he used to contain himself ensured his children were unaffected. 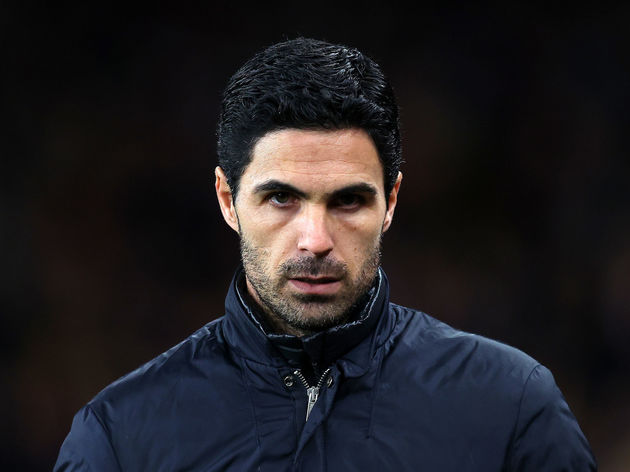 "Thank God, the kids never got it. We are all completely fine now.

"It was probably too late because by the time that the symptoms arose, the virus was already contagious to other people. So

Having lived through the worrying disease that has brought the world to a standstill, Arteta insisted that members of the public follow to government guidelines to ensure that the virus's reach shortens, and less people can get infected.

He concluded: "We were reacting and now that's why I insist that instead of reacting, you have the chance now to stay at home and prevent a lot of situations. We have to do it."