Pierre-Emerick Aubameyang scored shortly after the hour mark to cancel out Bournemouth’s first half opener from Dan Gosling. It is a 10th game without a win for Arsenal in their last 11 Premier League fixtures, but Arteta witnessed enough to feel positive.

“I’m very pleased with some of the things I’ve seen, in terms of attitude, character, the passion we showed, and the fight and spirit the team showed,” the new boss said, via Arsenal.com.

“It was spot on,” he added. “Probably better than I expected over 90 minutes. A lot of things that happened in the game, we prepared. They understood them and they tried to take them on board. We lacked the final product at the end.”

Arteta is one of only a handful of coaches in Premier League history that have been appointed as a permanent manager without any prior managerial experience, but he is not fazed given the support he has around him.

Arteta admitted he was ‘worried’ about how his team might respond if they conceded a goal, as was the case when Gosling scored. But he was pleased with the reaction.

“They came in at half-time and their faces, their reactions [were spot on]. It was about how much they wanted it. 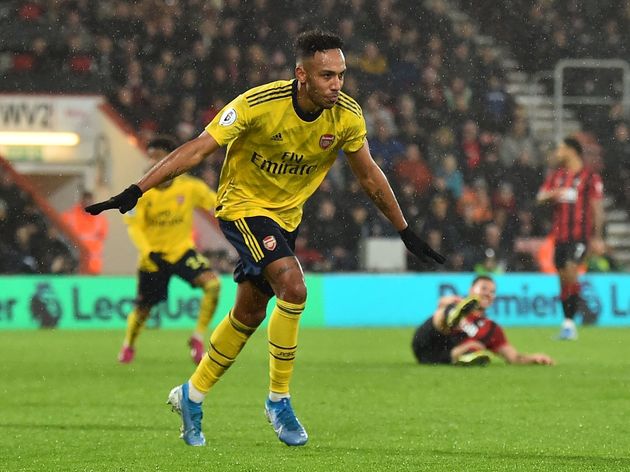 “Normally, when you are in this process and you concede a goal, the confidence goes down and a lot of things that have happened in the past can come back. It didn’t happen, it happened in the complete opposite sense and that's a really positive thing to take on board.”

Next up for Arsenal is the visit of an out-of-form Chelsea side who slipped to a surprise 2-0 defeat against Southampton at Stamford Bridge.