​Mikel Arteta has rubbished reports that have suggested Pierre-Emerick Aubameyang could join Barcelona in the final days of the January transfer window.

Aubameyang is Arsenal's top goalscorer this season, having managed 16 from 26 appearances in all competitions. This fine form has been replicated throughout his Gunners career with the Gabon international averaging over a goal every other game since joining the club in January 2018. The 30-year-old is understood to be attracting interest from ​Barcelona as the Catalan giants look for offensive reinforcements to lessen the blow of Luis Suarez being ruled out until April.

​The Teleg​raph have reported that 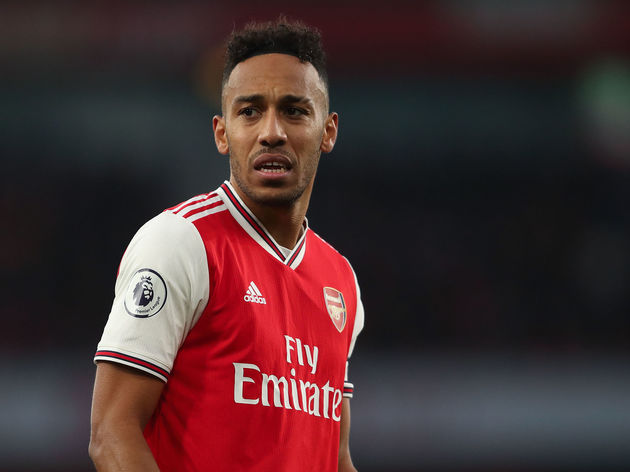 “I can't wait to have him available again after suspension."