​Arsenal manager Mikel Arteta has admitted that he does not yet know the severity of the injury Lucas Torreira suffered in Monday's victory over Portsmouth.

The Uruguay international managed just 16 minutes of the game before going down after a heavy challenge from James Bolton, and he looked to be in real pain as he left the field on a stretcher. 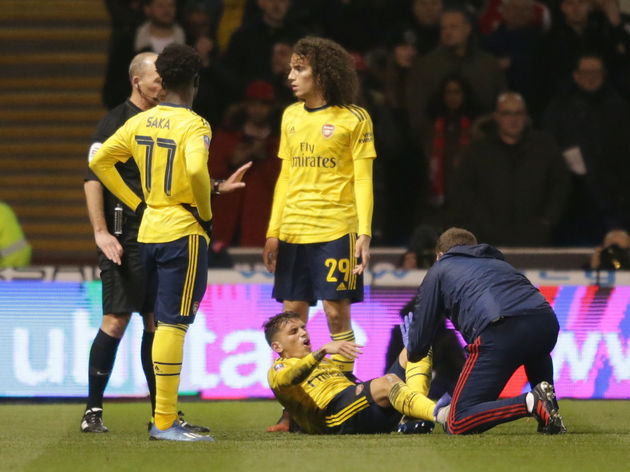 Second-half goals from Sokratis Papastathopoulos and Eddie Nketiah helped lighten the mood slightly, but Arteta admitted (via the club's ​official website) that he was concerned about Torreira's injury.

It probably goes without saying that Torreira will miss Saturday's meeting with ​West Ham, but the scariest thing is that Arsenal might have to rely on the defensive 'powers' of Granit Xhaka once more. Yikes.

He was spotted leaving the ground on crutches later in the evening, but Torreira's father has since told ​ESPN that the injury is not as bad as it may look. Torreira is said to have told his father: 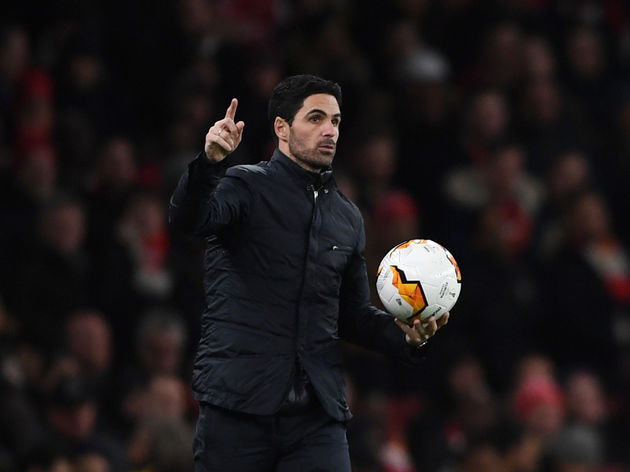