​Mikel Arteta has urged Arsenal supporters not to get carried away with the incredible form of striker Gabriel Martinelli, adding that the attacker needs to continue to work hard every single day.

Martinelli has enjoyed a superb debut season at the Emirates, scoring ten goals in just 11 starts for the Gunners.

The 18-year-old has exceeded expectations since joining from Ituano in the summer transfer window, but Arteta believes the Arsenal faithful mustn't expect too much from the starlet, despite acknowledging how talented young Martinelli is. 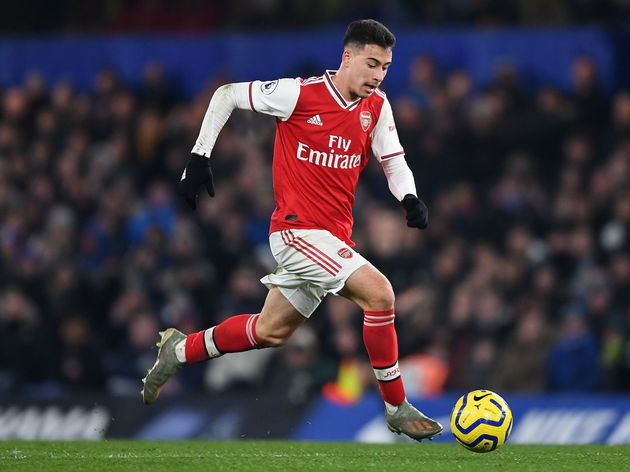 As quoted by ​Goal, the Arsenal boss said: "

Martinelli most recently excelled during ​Arsenal's 2-2 draw with local rivals Chelsea, scoring after a rather remarkable run that began in his own half - albeit aided by N'Golo Kante's unfortunate slip.

The teenager has thoroughly impressed in the Europa League and Carabao Cup and, courtesy of Pierre-Emerick Aubameyang's red card, has begun to take the ​Premier League by storm as well.

Arteta was seemingly well aware of Martinelli's talents prior to joining the club, claiming: "I heard a lot of things about Gabi before I joined and the moment I saw [him] in training, it was confirmed the things I was told before.

"I think the way he competes and how brave he is in every decision on that pitch is very unusual for an 18-year-old," he continued. 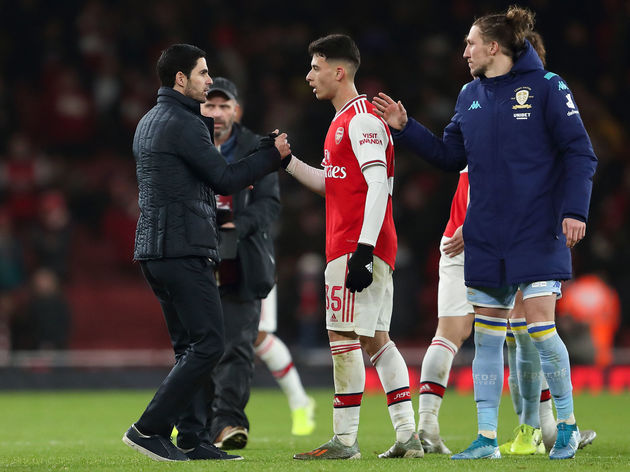