AC Milan striker Krzysztof Piatek has admitted to being an Arsenal fan while growing up as a child in Poland.

Piatek has been a sensation since arriving in Italy last summer, scoring 19 league goals in 26 games across spells at both Genoa and Milan. 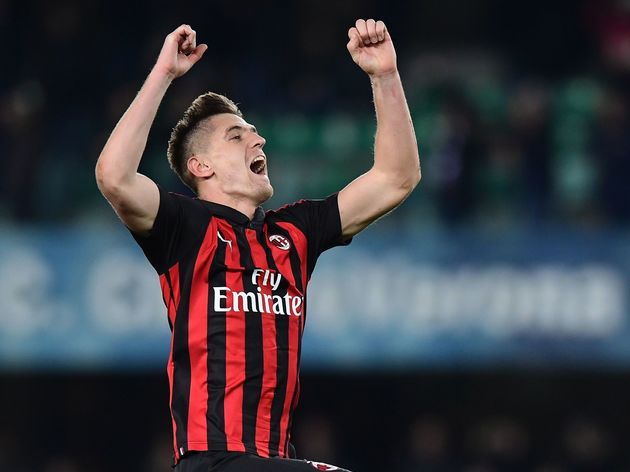 The Pole joined Serie A giants ​Milan in January for £31.5m as a replacement for Gonzalo Higuaín, helping the Rossoneri to third place as they hope to return to the Champions League for the first time since 2013.

The in-form centre forward, meanwhile, has revealed that he supported the Gunners as a boy.

Reported by Tuttosport, via ​Calciomercato, he disclosed: ''When I was a child I was an ​Arsenal fan. I loved the style of Wenger and I admired players like Thierry Henry and Dennis Bergkamp.'' 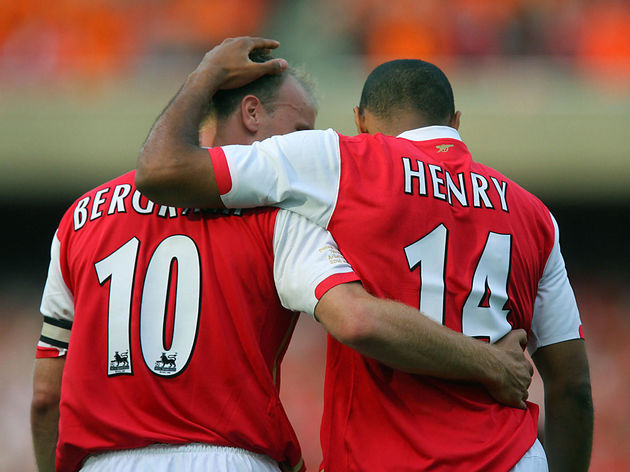 Piatek has been given the nickname 'il Pistolero' in Italy for his gun celebration.

Addressing its popularity, he explained: ''My celebration? I did that after I scored a goal once and from that moment it remained the same. It's a habit now and it brings good luck so I am not going to change it. I see people go crazy for this celebration here in Italy.''

Piatek's six month spell at Genoa was fruitful for the striker, scoring 13 league goals in 18 starts.

Reflecting on his time there, he stated: "I loved Genoa. I had a good time there. I loved the sea, there was good weather and good cuisine.'"