​Roma director of football Monchi is reportedly set to leave the club imminently, with Arsenal said to be leading the race to hire the 50-year-old.

Following Wednesday's elimination from the Champions League at the hands of Porto, manager Eusebio Di Francesco was relieved of his duties, as the club seek to salvage something from this Serie A season.

All over in Portugal.

Di Francesco was said to be a major supporter of Monchi but, according to ​Correire dello Sport, his departure has pushed Monchi closer to the exit door.

He has attracted the frustration of many fans in recent weeks, many of whom blame Monchi for the sale of Radja Nainggolan to rivals ​Inter. He also clashed with fans following the 3-1 loss to Porto, with ​Calciomercato stating that Monchi threatened to physically assault the supporters once he was no longer associated with the club.

This news will likely be greeted positively by ​Arsenal, who have been heavily linked with a move for Monchi in recent weeks. The Gunners have long been looking for a director of football to help the club improve, with the likes of Marc Overmars and Edu also said to be on their shortlist.

However, Monchi is thought to be their preferred candidate for the role and, should Monchi leave Roma in the near future, it is widely expected that Arsenal will not hesitate to move for him, with Paris Saint-Germain also thought to be keen on the Spaniard.

Monchi rose to prominence with Sevilla, helping the club secure countless promising talents. Both ​Sergio Ramos and Jesus Navas were discovered by the former goalkeeper, whilst his scouting network was also responsible for the signings of the likes of ​Dani Alves and ​Ivan Rakitic. 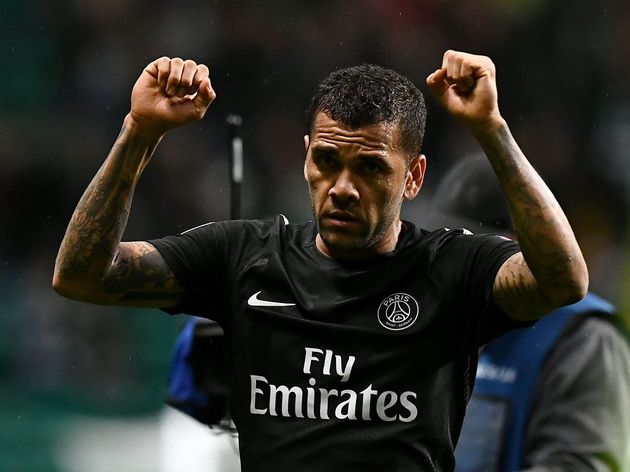 In 2000, when Monchi joined the club, Sevilla had just been relegated from ​La Liga. He worked tirelessly to build