Mykola Matviyenko: 5 Things to Know About the Â£30m-Rated Defender Linked With Arsenal

樂 Are we still in the transfer market for a defender this month? 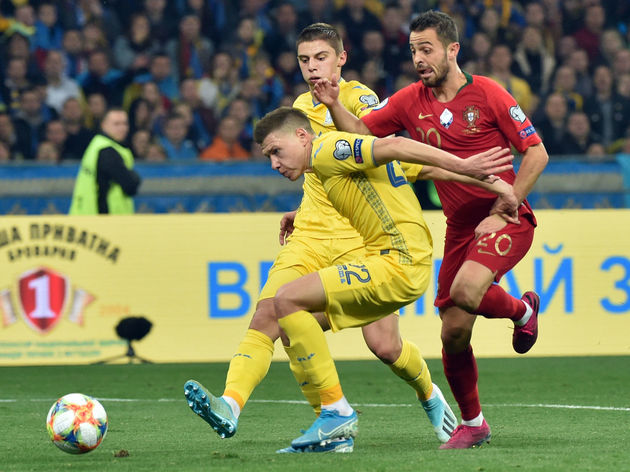 He averaged almost three interceptions per game in the Champions League this season (WhoScored), with an extra 88.7% pass accuracy - all traits which would fit swimmingly into Arteta's new-look side.

Arteta Courted Him For Manchester City This move has not come out of the blue. No, this has been one in the offing for the last two years, however, one ​Manchester City were looking to make, not Arsenal.

Indeed, during his spell as assistant coach in the north west, Arteta was supremely keen on bringing the Ukrainian defender in, potentially as another option instead of Aymeric Laporte, who they signed two years ago this month. He also got to see him in person this season, watching on as City played Shakhtar twice in their Champions League group stage clashes.

Even after that there was still a keen interest in the 23-year-old centre-back, and that interest has carried over to his new role at Arsenal. City are in need of defensive cover themselves and are yet to address Vincent Kompany's exit, but the return of Laporte from injury may just open the door for Arsenal to pounce ahead of their ​Premier League rivals.