However, before negotiations between Lyon and the Gunners can begin in earnest, the Gunners may first have to disencumber themselves of the German's £350,000-a-week wages.

Breaking | Arsenal have made opening contacts for Nabil Fékir, but are yet to concretely position themselves, according to tomorrow’s L’Équipe. A deal probably won’t happen if the Gunners don’t sell Mesut Özil. More follows tomorrow.

​L'Equipe have reported that Fekir has been offered to Unai Emery for as little as £30m, a sharp decrease from the £53m agreed between Liverpool and the Lyon last summer.

That move was halted due to concerns over the Lyon attacker's fitness, but he has defied his doubters this season by only missing a handful of games, whilst playing a vital role in the club's qualification for the Champions League. 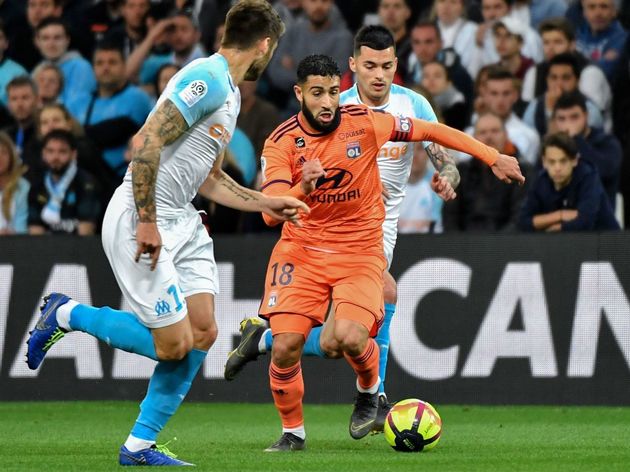 to sell the club-highest earner, ​apparent desire to stay at the club

Arsenal's pursuit of Fekir reflects the Gunners' clear desire to bolster their offensive creativity for the upcoming season. ​supposedly close to securing a move