Arsenal travel to the Stadio San Paolo on Thursday night looking to defend their 2-0 aggregate lead, as they aim to progress to the semi-final stage of the Europa League for the second year running.

​Standing in their way is a Napoli side who have lost just once at home all season - a 2-1 defeat to runaway Serie A leaders and Champions League hopefuls, Juventus. 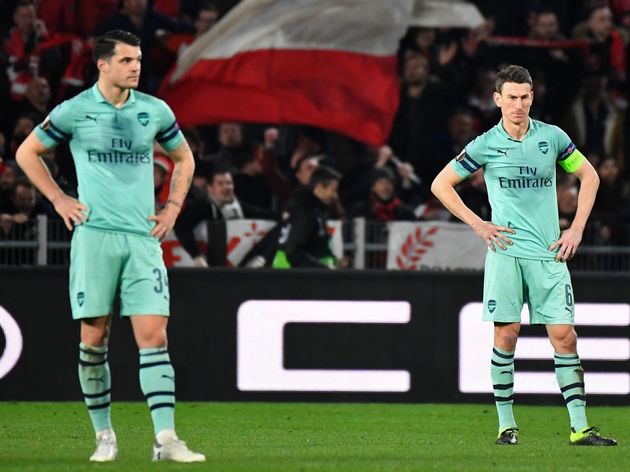 In order to progress, the Gunners will need to arrest their poor away record this season. Unai Emery's team have lost their previous two away games in the Europa League to BATE Borisov and Rennes.

Their poor form on the road will boost the confidence of Carlo Ancelotti and his team, as they look to end their season on a high with a rare piece of silverware. As Juve sit one win away from the Serie A title, the Naples side can afford put all their eggs in the Europa League basket.

Check out 90min's preview of this fixture below.

Lorenzo Insigne made his comeback from injury in the first leg of this tie, though he did not look match fit as he remained ineffective for large parts of the game. This may force Ancelotti to reconsider his options for the second leg, meaning Arkadiusz Milik​ could return to the starting lineup after he grabbed a goal in ​Napoli's 3-1 victory at the weekend.

Elsewhere, Kevin Malcuit will be hoping for a call up for this tie, as he has impressed when deputising for first choice right-back Elseid Hysaj this year. 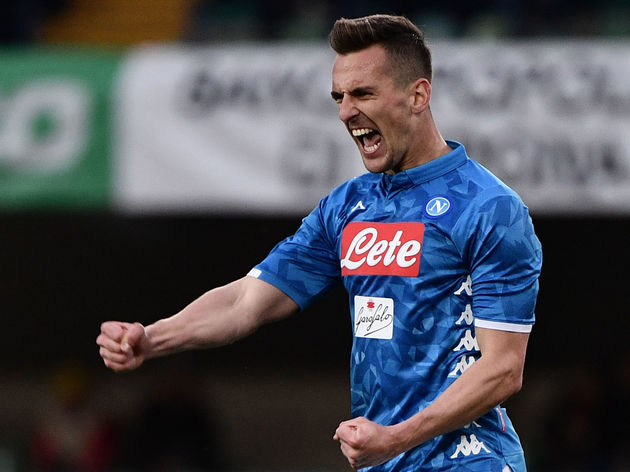 For the ​Gunners, Sokratis could to return to the starting lineup after missing Monday night's victory over Watford through suspension. However, fellow Greek national Dinos Mavropanos may keep his spot at centre-back as he helped his side earn their first away clean sheet of the season at Vicarage Road.

Lucas Torreira is a slight concern as he struggled with a groin injury on Monday night. Emery insisted that the Uruguayan will not miss any games, but with the perfectly capable Matteo Guendouzi available, the Gunners boss may not take the risk.

Interestingly, in all three meetings between these two clubs​, the home side has won by a scoreline of 2-0. A repeat of this result on Thursday night would see the game go to extra-time. 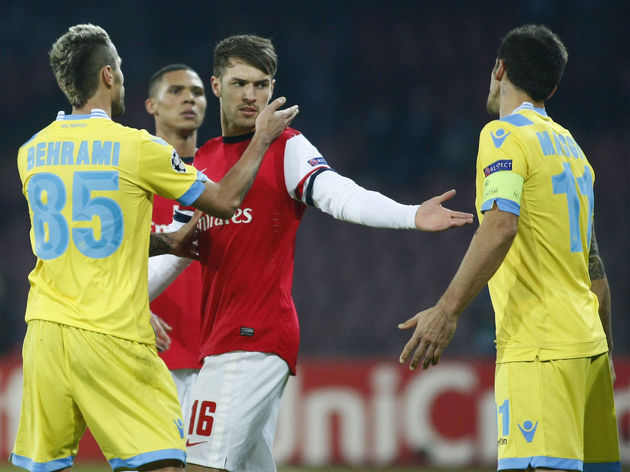 Before meeting in this Europa League campaign, the two sides came head to head in the 2013 ​Champions League group stages. Despite both games ending in 2-0 home wins, it was only the Londoners who progressed to the knockout stages, as the Naples team missed out on goal difference.

Despite their terrible away record this season, the north London side will take confidence from their 1-0 victory over Watford on Monday night in what was their first clean sheet on the road in the Premier League this season.

Despite their reputation for a weak defence, Arsenal have conceded just one goal in their last six games. Another solid defensive performance on Thursday will see the Gunners go through to the final four. 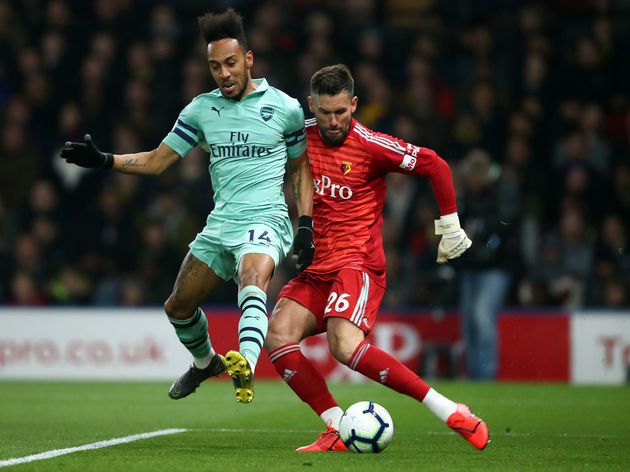 Napoli on the other hand, haven't kept a clean sheet since the end of February and will almost certainly need to change that to stand a chance in this fixture.

To reach the semi finals without the aid of extra time, the Partenopei will need to score at least three goals - a feat they have managed on seven occasions already in 2019.

Here's how the two teams have performed in their previous five games:

The home fans are sure to create a hostile atmosphere for the Gunners on Thursday night and it will be a test of the Premier League side's mettle over the course of the 90 minutes.​

Not very comfortable away from home, an early goal for Napoli could spell trouble for Arsenal. Emery will be looking to look to frustrate Ancelotti's team and keep things tight for as long as possible. 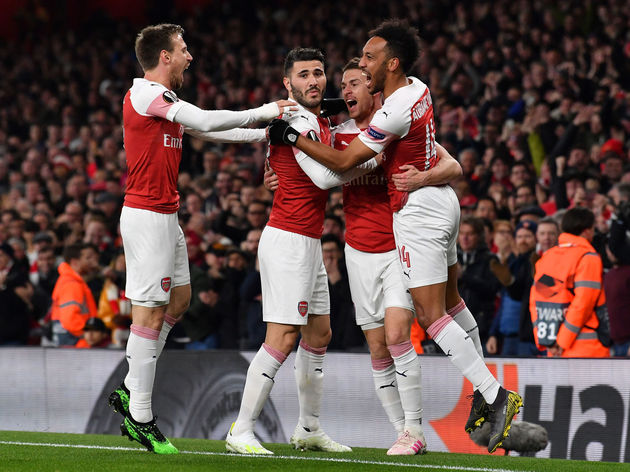 However, Arsenal will be quick on the counter-attack and they may have what it takes to get that vital away goal on Thursday night.