Arsenal are desperate to implore a new mentality, and new technical director Edu wasted no time issuing a warning as to what he expects from the current squad.

Laying down the gauntlet to the players, the Brazilian demanded everyone put in the hard yards in this season, regardless of profile or ability.

The former Arsenal Invincible was recently appointed as a part of a behind the scenes summer shake-up as the Gunners bid to pull themselves out of a recent rut. After not finishing outside the top four for 20 years, Arsenal have now gone three consecutive seasons without Champions League football. Fellow Invincible Freddie Ljungberg also received a promotion this summer, replacing Steve Bould as Unai Emery's assistant, as the club hopes to breed some of the inspiring mentality that made the team a real force in the early millennia.

Edu gave his first interview to the press since taking over as technical director and he has already outlined his vision for ​Arsenal going forward.

He was quoted by ​Football London as saying: 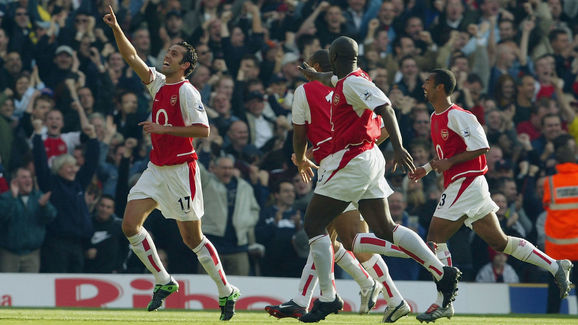 Certain high profile Gunners stars, most notably ​Mesut Ozil, have had their work rate drawn into question in recent ​Premier League campaigns. The message appears to be a loaded one and aimed in their direction as Edu prepares to stamp his authority on the squad.