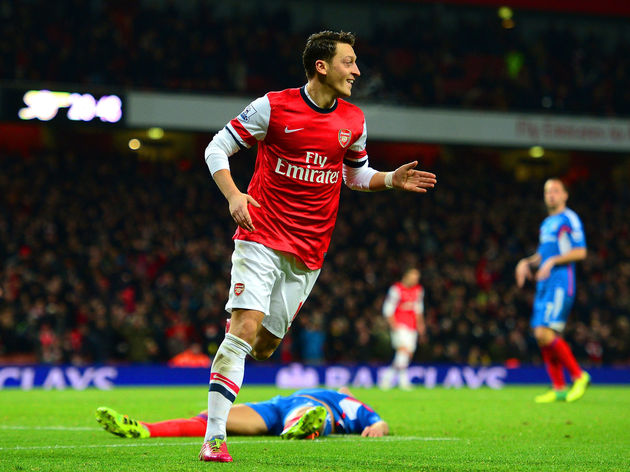 "The squad does not resemble itself anymore," said Bendtner of the beginning of the 2013/14 campaign. "Robin van Persie has been sold off in the offensive and has come in two Frenchmen, ​Olivier Giroud and Yaya Sanogo. 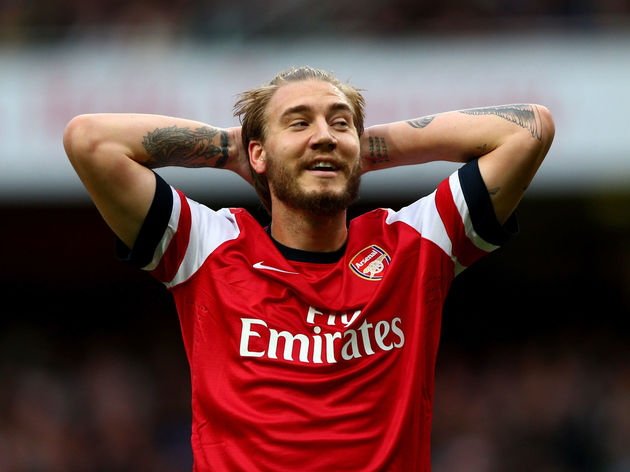 "On his second day at ​Arsenal, he visits me for training. 'I hear you're the go-to guy if you want to look around in the nightlife?' 'It's not entirely wrong,' I reply.

"Without going into detail you can safely say that there is something about the talk.

"Many people describe the guy as a bit arrogant, but that's not my experience. He is just quiet by nature and it can confuse people. That he holds both sides. I caught it. There are always two sides. Least."

Good to be back in @premierleague action, but not happy about the result at home. Many things to work on. We have to keep moving forward with our heads held high ⚽ #COYG #M1Ö @Arsenal pic.twitter.com/sXyFwQ1Zix

Bendtner went on to explain that

"There are so many who make use of my local knowledge. I almost become a kind of concierge for my teammates," he revealed.

"If they can't get a table at a restaurant, I'll call and get a few extra chairs. If they want to be on the guest list for a club with strict membership requirements, I'll call and make it happen."