​Arsenal forward Nicolas Pepe has explained the role Mikel Arteta played in helping him rediscover his form after a testing start with the Gunners.

The Ivorian joined during Unai Emery's reign, switching from Lille for a club-record £72m last summer. He struggled to live up to that gargantuan price-tag during the early months of his career in north London, but Pepe's performances have been on an upward trajectory since Arteta's appointment in December. 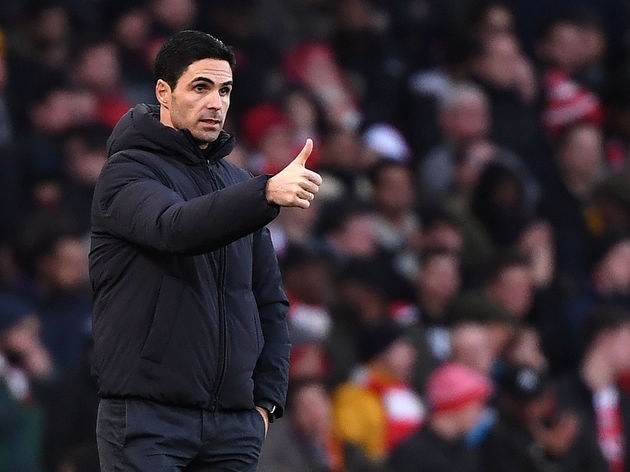 Asked how the Spaniard's arrival has impacted things at ​Arsenal, Pepe told the club's website: "T

iscussing the brand of football the 37-year-old wants his side to play. 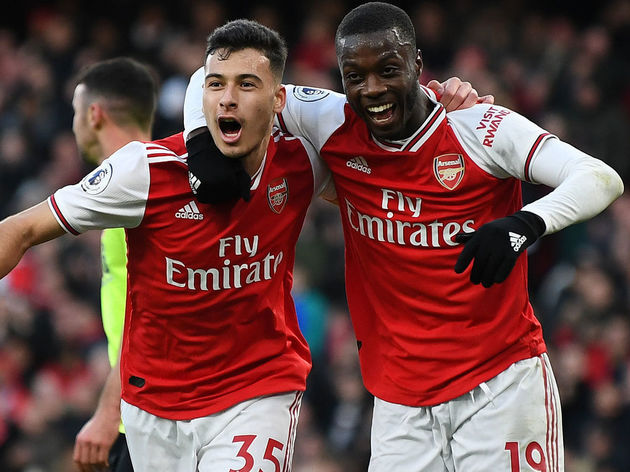 The winger has scored three times in this season's ​Premier League, while he has set up a teammate on two occasions. However, he stressed that Arteta is mainly focused on how Arsenal function as a collective.