Pépé's performances before his time at Arsenal might explain the answer he gave during a rapid-fire Q&A with the club's YouTube channel, with Guendouzi asking him: "Who’s the toughest defender you’ve played against?"

Pépé's form has been on an upward trajectory following Mikel Arteta's appointment as Gunners boss in the final weeks of 2019. The former ​recently credited his coach for the steady progress he has made of late. 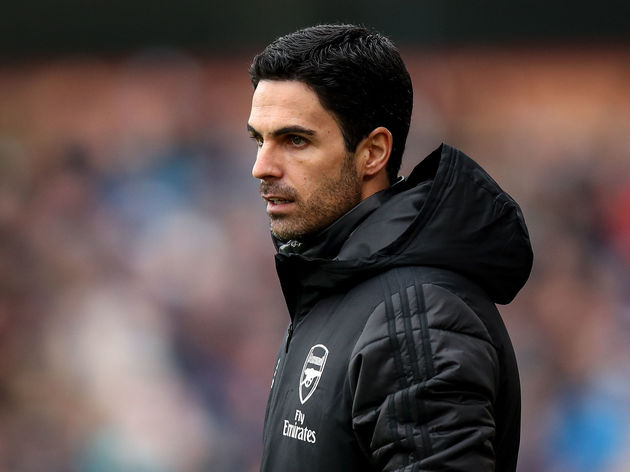 Despite the positivity that Arteta has brought, there were some dark periods for Arsenal during the autumn. ​Premier League