Arsenal have moved ahead of Chelsea in the race to sign​

With Cesc Fabregas on the verge of joining Monaco in search of more first team football, Blues boss Maurizio Sarri reportedly wants a replacement in order to have a sufficient amount of options in the middle of the park. "Sarri at Chelsea really likes the player, but the Premier League club we know has been showing more interest in him is Arsenal."

Pensante also revealed Barella is more likely to stay at Cagliari for the rest of the season than move away and any deal Napoli propose could only go ahead if Allan leaves, while Arsenal manager Unai Emery has recently revealed the Gunners will not make any permanent transfers this month.

She added: "At present we think Napoli are the advanced, compared to the other clubs. 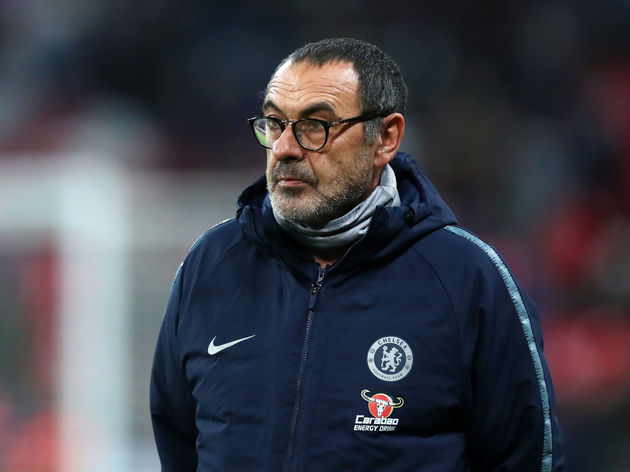 "It’s more Sarri than Chelsea at the moment so maybe Sarri needs to convince ​Chelsea that the player is worth trying and trying again for, before other clubs close the deal."

"At present the most likely option for him is to stay with Cagliari until the end of the season, but the closest club to Barella in Serie A is ​Napoli, who could only close the deal for him in January if Allan leaves them."