​100 points in a single season? Sublime.

14 consecutive clean sheets on the way to the Premier League and Champions League titles? Stupendous.

However; an entire league campaign and a combined 11 other matches either side of it spent unbeaten? Unfathomable.

There are simply no words to fully express the magnitude of the accomplishment Arsene Wenger's side achieved during that unforgettable run. Taking into account the fact that it brought with it a league title, no matter how you look upon that sequence of results, or from which side of north London your allegiances lie, it's utterly magnificent in every way.

"Nobody will finish above us in the league. It wouldn't surprise me if we were to go unbeaten for the whole of the season." - L

It's been a topic of debate discussed on numerous platforms across the country since the emergence of some of Europe's - not just the UK's - best footballing sides for the past 15 years. Which was the best team in ​Premier League history?

That's a narrative we won't delve into, instead, let's look to herald the wondrous abilities of a side that went 49 matches without leaving the pitch empty-handed.

At the helm was the Frenchman, a man who revolutionised the division, a man who introduced new training, fitness and dieting regimes that, in turn, became the blueprint for football management. I mean, come one, he claimed it was Arsenal's 'destiny' to secure this feat just a few years prior. Oh, the arrogance, the unequivocal French arrogance. 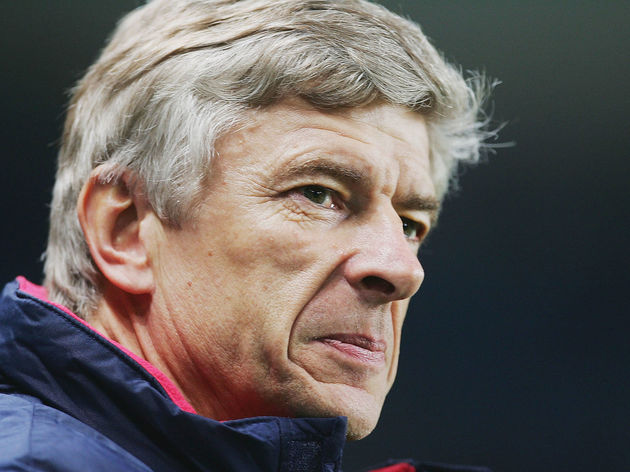 On an express train with no scheduled stops en route towards the Premier League title, 26 wins came alongside 12 draws in the most immense campaign the club has ever - and will ever - see again.

Blessed with the likes of Sol Campbell in defence, Patrick Vieira in midfield and 30-goal a season scorer in Thierry Henry up top, there was simply no stopping a side that operated like a faultless machine. A machine that would only go in for service during 15 minute spells in between matches - and always came out a more complete unit.

Assembled for just £10m shy of what the club splashed out on Skhodran Mustafi three years ago, it's insane to have predicted that group of players would amass such a run untouched, despite the clear abundance of quality from back to front. 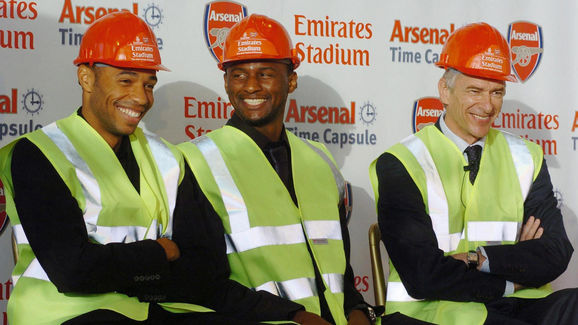 The title was secured with four matches to spare during the 2003/04 season, in the most fitting of fashion - at White Hart Lane. At this point, taking their foot off the peddle would have been understandable. As an Arsenal fan and/or player, it simply doesn't get any better.

This is where the mentality of the squad needs to be highlighted. An entire league campaign unbeaten embodies more than mere talent, luck or togetherness. Instead, it highlights the level of desire, mental toughness, sheer determination and intense focus needed to remain unwavering.

Furthermore, it didn't end there. Nine games into the 2004/05 season the run remained in tact. Even more so, there was only one draw in amongst that spell, with the final of the most remarkable run produced by any side in in the country coming during a 3-1 home win over Aston Villa.

A stunning drive from Lee Hendrie pegged the hosts back on the day, but that fearsome, never-say-die attitude that was rooted deep within each player's psyche reared it's head once more. The French duo who were synonymous within the 49-game spell did the damage as Henry's strike sandwiched a Robert Pires brace. 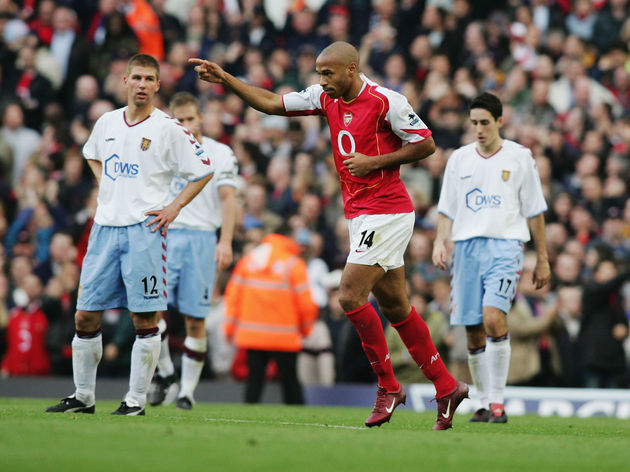 Look, will such a feat ever be surpassed? In terms of a single season unbeaten, plenty of sides have come close.

Will an unbeaten league run of 49 games ever be broken in England? If I was a betting man, I'd say not.

This side was special. This side still is special. They were labelled the 'Invincibles', and they'll never relinquish that crown.

Over to you, ​Liverpool.