Lockdown continues and the lack of football rumbles on, leaving us left to do nothing but reminisce about the good old days.

Fortunately, the past is pretty long, leaving plenty of footballing nostalgia to sift through.

So kick back for five minutes and have a read through the very best football action that's taken place down the years on 13 April. 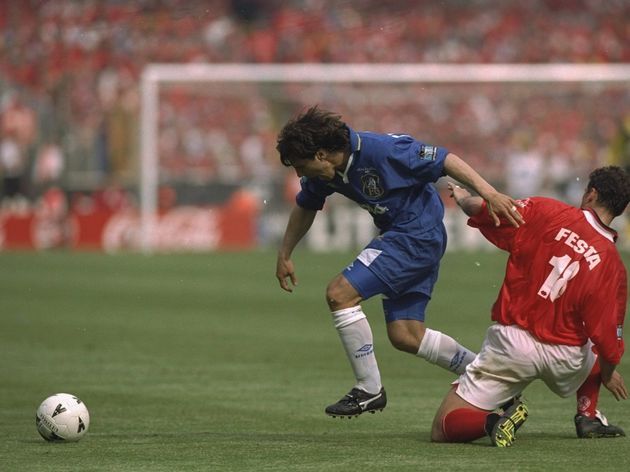 ​Chelsea progressed into the final of the FA Cup with a 3-0 win over Wimbledon thanks to a brace from Mark Hughes and moment of magic from Gianfranco Zola.

The Italian doubled Chelsea's lead just past the hour mark, producing a fabulous piece of skill to tee himself up in the box, before firing a shot past Neil Sullivan in the Wimbledon goal.

The Blues would go on to win the cup that year, defeating Middlesborough in the final.

On this day in 2003, David Seaman made one of the greatest saves of all-time in the FA Cup semi-final. Still can't work out how he saved it! 勞 pic.twitter.com/xX610cUFzn

​Arsenal reached the FA Cup final with a 1-0 win over Division One side ​Sheffield United, with David Seaman producing a stunning save late on to preserve his clean sheet and Arsenal's advantage.

It was a quite ridiculous save. It's mesmerising to watch time and time again and still be unsure how Seaman produced the sheer agility and rapid reflexes to keep the ball out. 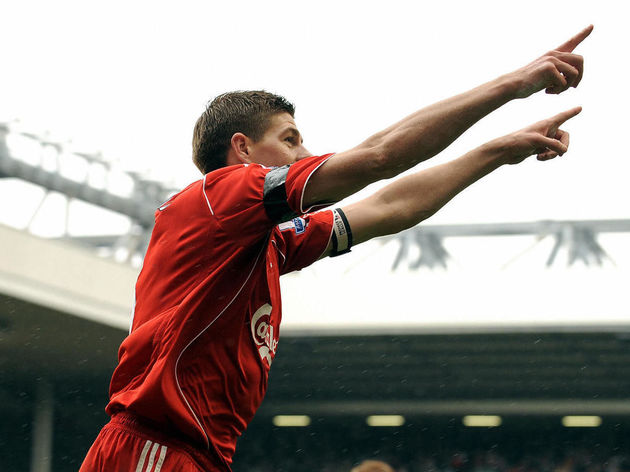 Liverpool captain Steven Gerrard celebrated his 300th Liverpool appearance in style, scoring one and setting up another as the Reds ran out 3-1 winners over Blackburn - the side the midfielder made his debut against back in 1998.

Fellow Liverpool icons Fernando Torres and Andy Voronin were also on the scoresheet that day. Title rivals ​Liverpool and Man City played out an absolute cracker at Anfield. A David Silva strike and an own goal from Glen Johnson saw City pull the scores level, after Liverpool had raced into a 2-0 lead inside half an hour thanks to The Cowley ​brothers completed their remarkable job at Lincoln City by securing promotion to League One, taking the club from the National League to the third tier in the space of three years.

The Imps drew 1-1 at home to Cheltenham to confirm promotion. In doing so, they became the first club in the Football League to win promotion in the 2018/19 season.

A whole host of footballing finery celebrate their birthdays today. Make as many hand washing- coronavirus-happy birthday song jokes as you feel appropriate.