On This Day in Football History - 5 April: Macheda Scores on Debut, Arsenal Win the Cup & More

​There's not a lot of football to look forward to right now, but there is an awful lot to look back on.

April has been a day for wonder goals, cup finals and even Premier League promotion over the years, creating some of the best storylines which are still remembered to this day.

So, who's ready for a trip down memory lane?

Arsenal hadn't won a major honour throughout the 1980s, but they were able to end that drought in the League Cup - then known as Littlewoods Cup - against Liverpool.

Ian Rush actually put Liverpool into the lead, but Luis García might not be remembered as much of a Premier League great outside of Liverpool, but when the Spaniard came up with the goods, he always managed it in the most spectacular style.

He'd scored in both Champions League last-16 games against Bayer Leverkusen when the Reds were drawn up against Juventus in the next round, where Sami Hyypiä's opener before scoring one of the best goals ever in Europe's elite competition.

Liverpool didn't get up to anything else spectacular in the Champions League during the 2004/05 season, did they? 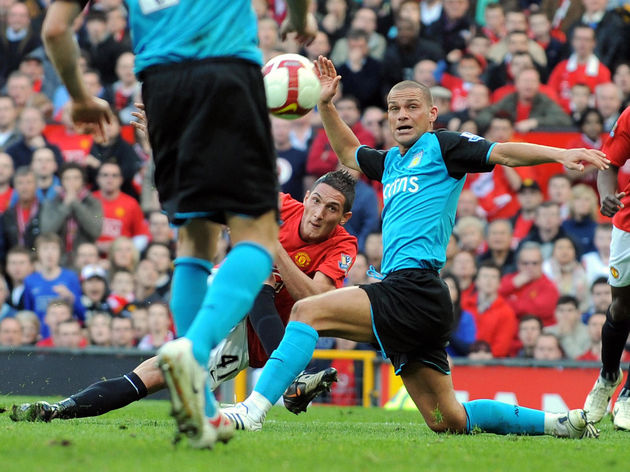 Asier Illarramendi opened the scoring against his boyhood club after swapping Real Sociedad for Real Madrid before the start of the season, but it was Gareth Bale's second-half strike which stole the show in

Álvaro Morata padded out the scoreline in the last few minutes of the match.

Bravo, famously, never made another mistake in his career. Costel Pantilimon lumped the ball forward for one last attack before the break, aiming for the big frame of Steven Fletcher, who could then knock the ball on for one of Sunderland's other attackers.

And that's exactly what happened. But rather than take a touch, Defoe took a shot early and fired a left-footed volley into the top corner of Tim Krul's net, giving Sunderland all three points in the Newcastle 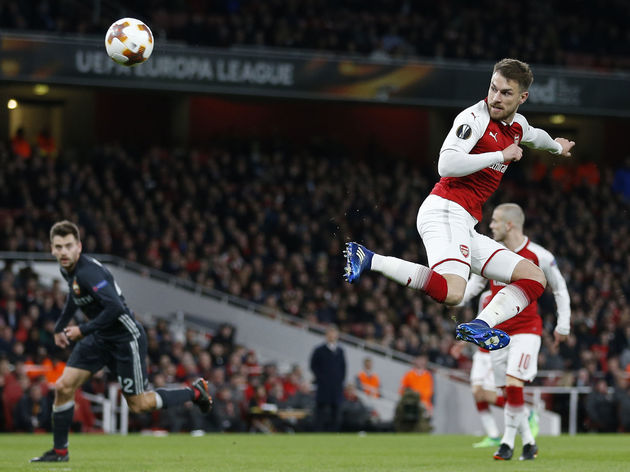 Mesut ÖzilIgor Akinfeev when left the home crowd with their heads in their hands in amazement.