On This Day in Football History - April 26: Arsenal's FA Cup, Gazza Gets Off the Mark & More

​It's been almost two months without football.

We've already rewatched every episode of Premier League Years (twice) and seen every goal from most major international tournaments, so like us, there's probably a distinct lack of football videos in your YouTube recommended section right about now. Atlético Madrid certainly aren't among the oldest clubs throughout Europe (shut up Crystal Palace) but they do have a fascinating history.

Formed in 1903 by three Basque students, 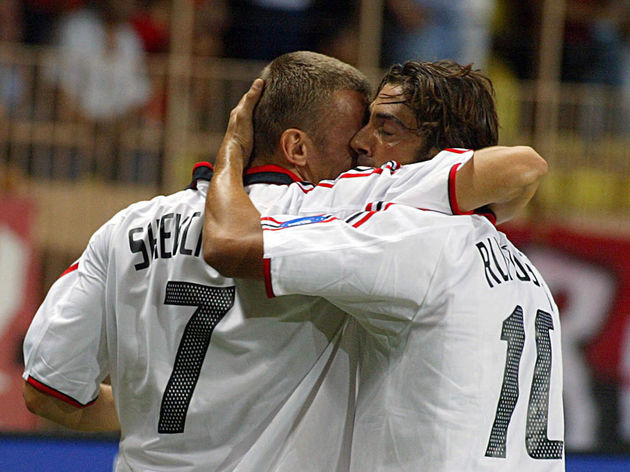