Ozil and Wenger - Let them both go...

Let's assume that there's a grain of truth in the reports coming out of Germany this week shall we? 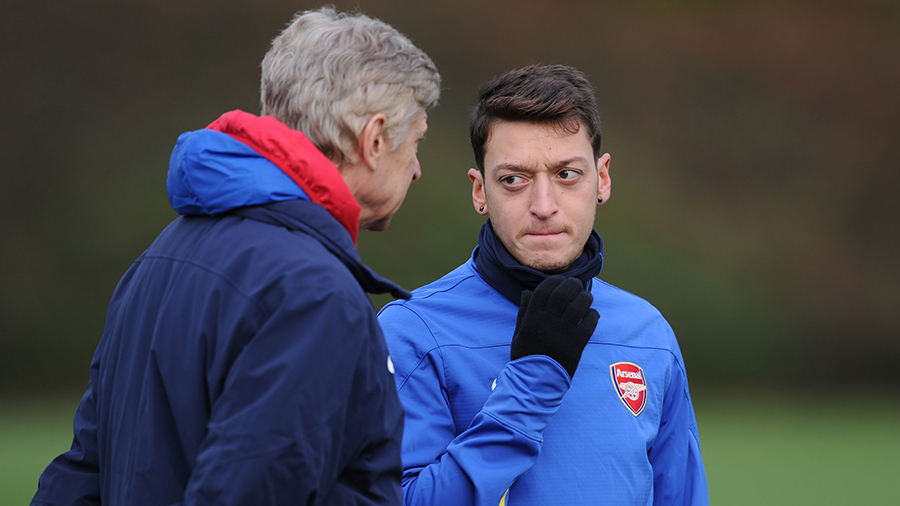 Yes I know you're going to tell me that you can't believe all you read, but Mesut Ozil hasn't denied making the comments to a German magazine regarding his and Wenger's future.

First off - Ozil is a great, gifted player on his day, but he's not consistent enough. he has a great rapport with the vast majority of the fan base, although there are some that continually brand him lazy. From my point of view I love watching the guy play, but his performances occasionally frustrate me.

That demand leaves the club with a problem - We don't know what Wenger's plans are. Has he been offered an extension or does he plan to quit? Will Ozil stay if he's made aware that Wenger doesn't intend to stay on? Is Wenger demanding more money?

Either way, what we're witnessing is the machinations of two people trying to do personal deals who think they're bigger than the club.

Sure the game has changed and money plays a huge part these days, but what worries me is that trophies and therefore the overall stature of the club on the world stage are secondary to both men.

These people are on a bloody good screw and the board will be quite happy if they continue in the same vein provided the money keeps rolling in. That's a sad state of affairs, and can't be allowed to continue if we want success in the future.

I support Arsenal, with or without Arsene Wenger and Mesut Ozil, and frankly the thought of both of them leaving doesn't fill me with dread - Hell I was more unhappy when Frank Stapleton went to Old Trafford.