Patrick Vieira has hinted that he'd be tempted to take the Arsenal job were it offered to him, but insists he's happy as manager of Nice.

The 43-year-old former World Cup winner, who spent nine years with the Gunners between 1996 and 2005, is understood to be one of many candidates under consideration for the role, although the likes of Mikel Arteta and Nuno Espirito Santo are thought to be higher on Arsenal's wish list. 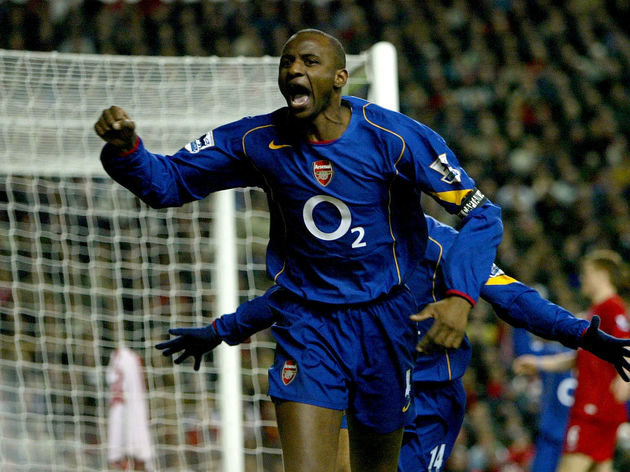 He has tentatively been linked with the role by the British press, but Vieira has kept his council until now on the ongoing speculation. However, he has now broken his silence to French outlet

Canal+ (via the ​Daily Mail), where he insisted that he remains committed to Nice, though he could not help but admit his intrigue at taking over at ​Arsenal.

"It is a truly very exciting project and I want to succeed in this project."

Arteta, currently assistant manager to Pep Guardiola at Manchester City, is thought to be the Gunners' first choice, although Vieira remains in their sights. However, there are doubts over whether he would be ready to succeed at the Emirates Stadium, given his Nice side are currently struggling in Ligue 1.

The Daily Star, meanwhile, claim Vieira has told close friends that he is open to taking over at Arsenal, and there are plenty at the Emirates who feel as though Vieira should be viewed as a leading candidate.

The Times (via the ​Daily Mail) state that technical director Edu has identified the Frenchman as his preferred replacement for Unai Emery, but there are several other names who remain under consideration. 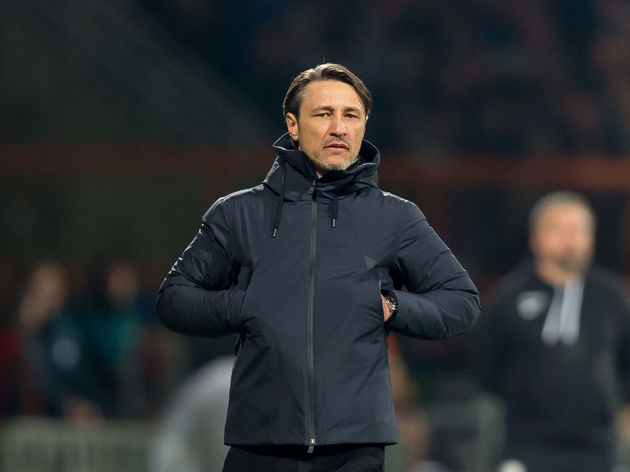 Club officials recently met for a private dinner to discuss all their options. One of the names mentioned was that of former ​Bayern Munich boss ​expected to be in the stands​West Ham