Arsenal's last league title came during their invincible's season in 2003/04, when the Gunners won at a canter, finishing 11 points clear of second-placed Chelsea.

However, Merson has questioned the club's transfer dealings and believes these could be of hindrance to their title chances in the long run.

“To let player contracts run out in this day and age for how much these players go for and how much they’re worth is criminal. To let him leave the club and walk away for free, somebody in his prime leaving for nothing, it’s a football crime."

Arsenal have been linked with several players during the transfer window, but Merson believes that bringing any player to the club has been made more difficult after ​Mesut Ozil earned himself a very lucrative contract last year.

“Because if they bid £50-60m for someone, the first thing the player will say is well I want what Ozil is getting.

​Arsenal start the year in fifth place, 13 points behind league leaders ​Liverpool and three points off a Champions League spot, and Paul Merson believes it will take Unai Emery a long time to transform the Gunners into genuine title challengers once again. 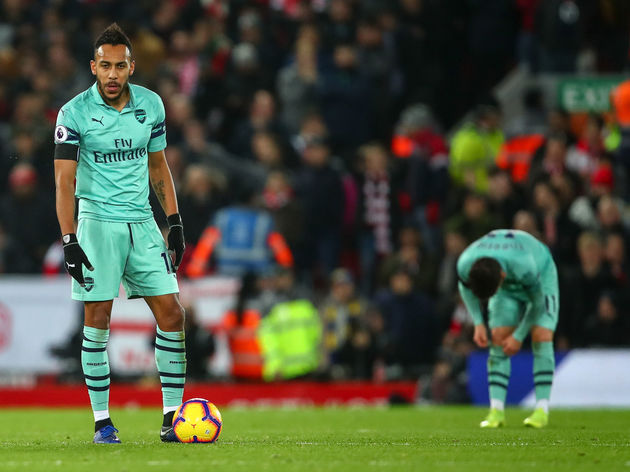 “They’re a million miles away at the moment and the way it is going right now they probably need seven players to compete.