​Paul Merson has lambasted Arsenal’s defensive frailties ahead of their clash with Wolverhampton Wanderers side at Molineux on Wednesday evening.

The Sky Sports pundit didn’t hold back when criticising the state of Arsenal’s defence, and how they gifted a lacklustre Crystal Palace side a 3-2 victory on Sunday. 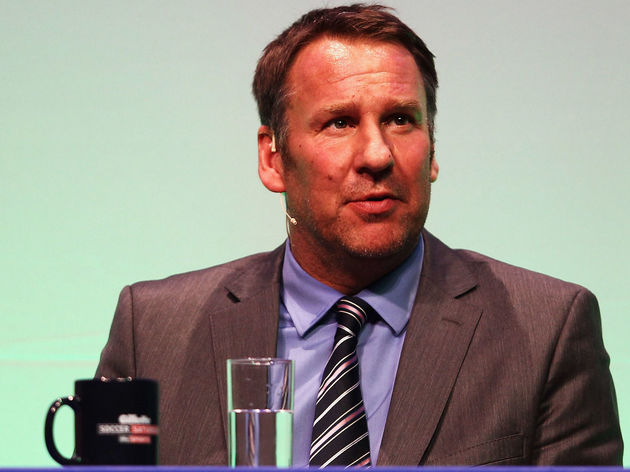 Merson seemed particularly critical of Arsenal for underestimating Palace, and suggested that the same mistakes that haunted them on Sunday - particularly a glaring error from Shkodran Mustafi that resulted in an easy goal for Wilfried Zaha - could rear their ugly head again.

He told Sky Sports (as reported by the ​Daily Star): “[That] they could have had Diego Maradona playing up front but you won't win matches if you have defending like that.

“You can talk about Arsenal's team selection against Palace but you can't defend like they did. Wolves are a good side when teams have a go at them like Arsenal will.” 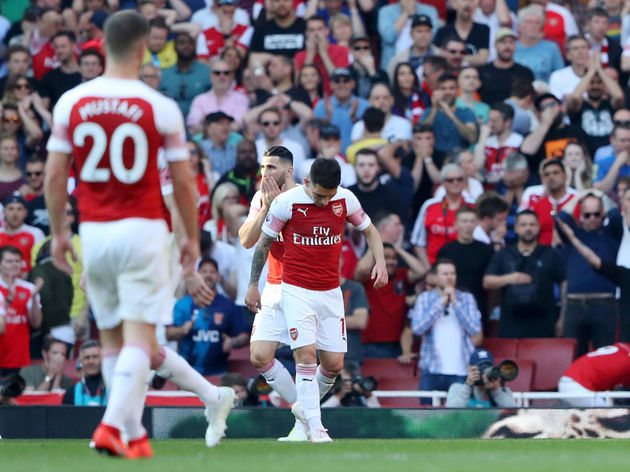 Whilst Merson remained heavily critical of Arsenal, he still suggested that the Wolves side they will be facing aren’t without their weaknesses.

“Look at the teams that Wolves have dropped points against - Huddersfield have done the double against them, Brighton sat back and got a draw, so did Newcastle.

"They have lost points against teams outside the top six because they play deep against them and they need to learn how to break that down.” Merson predicts a 2-2 draw, which would put Arsenal into fourth ahead of Chelsea, but leaves enough space for Manchester United to overtake them both with a win against Manchester City on Wednesday evening.