Liverpool are top of the Premier League by two points as it stands with seven league fixtures left to go. The Reds could find themselves in second before their clash with Tottenham should Manchester City beat second bottom Fulham in the early kick off on Saturday.

Merson spoke about Liverpool’s difficult run-in during for Sky Sports, stating: "If Liverpool had Arsenal's remaining fixtures they would win the league, but you just know that Arsenal won't win all of these games and that's why they are not a shoo-in for the top four." 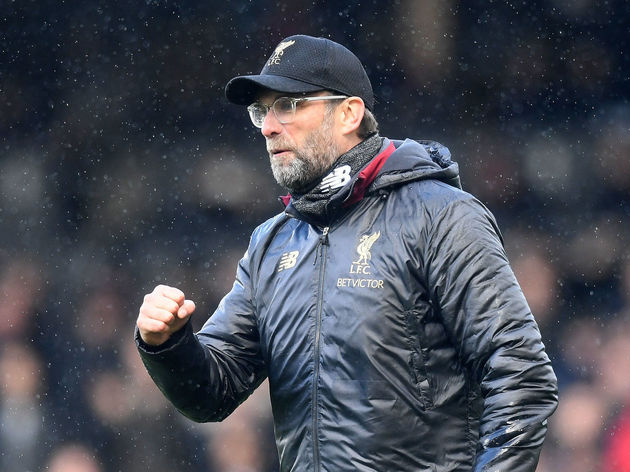 ​​Arsenal are aiming to finish in the top four, though Merson revealed he is not certain the Gunners will be guaranteed the final Champions League place.

Liverpool have Tottenham, Southampton, Chelsea, Cardiff, Huddersfield, Newcastle and Wolves standing in the way of a first league title since 1990. 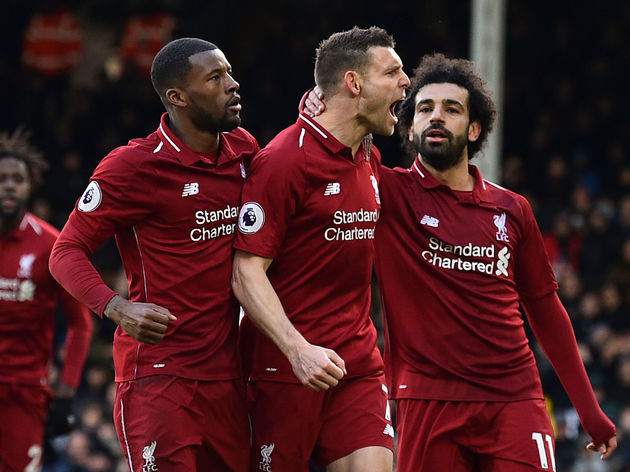 The Reds have not made the run in easy for themselves in recent weeks. James Milner’s late goal at ​Fulham before the international break salvaged the three points which kept Klopp's side top of table heading into the final run in. They also had to come from behind to beat Burnley the weekend before.