"Unai Emery will need a few windows to sort it out but the players they've purchased haven't been great. Everyone was raving about Lucas Torreira, but he's not that good. I said this a few months ago and everyone kicked up a stink.

"He only looks good as he's what Arsenal have needed for a long time, someone to run around and put their foot in. But, if you put him up for sale tomorrow then none of the top five clubs in the Premier League would be interested. 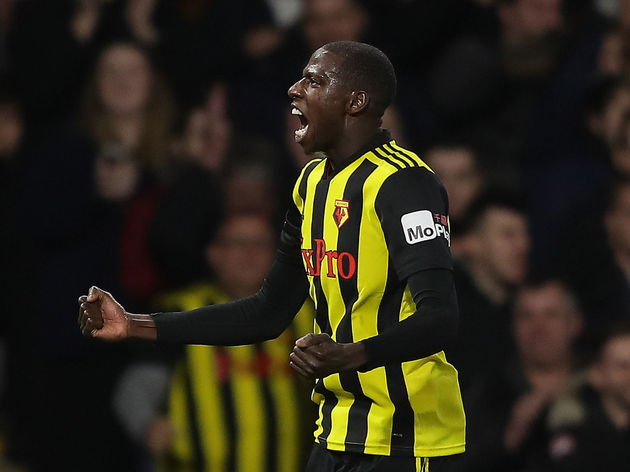 "They should sign Abdoulaye Doucoure at ​Watford - he'd walk into the team. I'd take him tomorrow morning. He's a much better player than Torreira and he scores goals. He's one of the most underrated players in the Premier League - he could play for any of the top six.

"It seems no-one pays attention to him because he plays for Watford and fans will say, 'Why are we buying him, he's at Watford?' - but he's a proper player. Is there any way back for ​Mesut Ozil? You'll have to ask him. Arsenal won't be able to buy anyone until they can get him off the books."