​Ex-Arsenal midfielder Paul Merson has tipped his former club to lose to Chelsea when they meet on Saturday and end any faint hopes they had of finishing in the top four.

The Gunners, who are currently fifth in the Premier League, are six points behind the Blues in fourth ahead of the game at the Emirates as Unai Emery's side look to close the gap to those sides currently occupying Champions League qualification spots for next season. 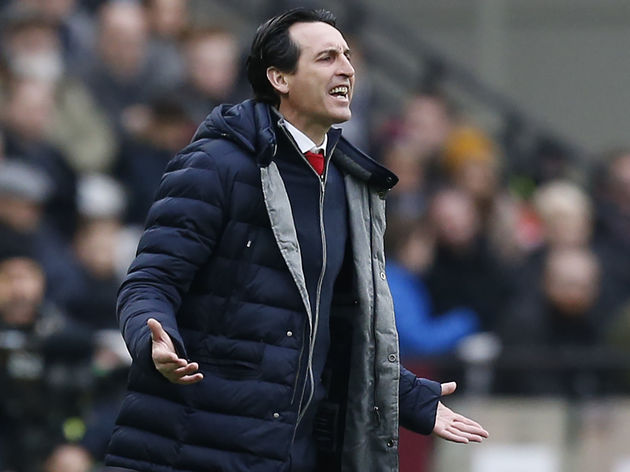 ​While the Arsenal boss has already admitted ​it would be difficult to finish in the top four should they lose to Chelsea, Merson has predicted that Maurizio Sarri's side will take the three points back to west London.

Speaking to ​Sky Sports ahead of ​the game, Merson said: "

"There's no way they can balance both - the squad isn't strong or big enough.