Arsenal academy chief Per Mertesacker has hinted at the Gunners potentially striking up a loan-network deal with Werder Bremen to help the development of young players coming through the youth systems at each club.

The 34-year-old former centre-back played for seven years at the Emirates Stadium after completing a late summer transfer in 2011 from Bremen, where he spent five seasons.

Mertesacker hung up his boots at the end of last season and transitioned into the coaching staff for the Gunners academy. The former German international is charged with overseeing the development of young talent coming through the ranks and making sure they are ready to play with the first team. 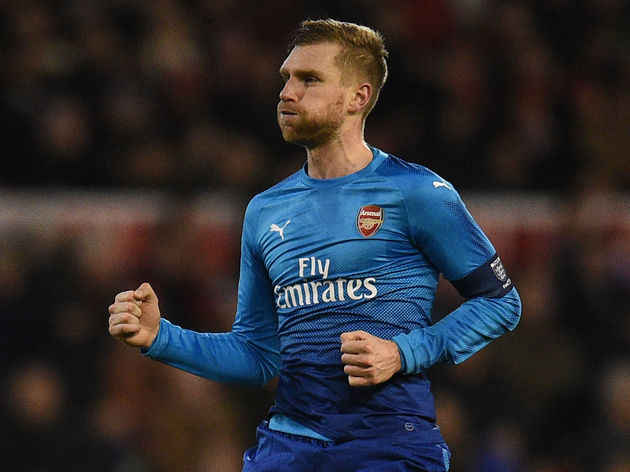 Mertesacker flew back to his former club Werder Bremen to begin talks with technical director Thomas Schaaf about a potential collaboration between the sides going forward. Speaking to German outlet Bild, Mertesacker claimed:

"If we can have a doctor in America, that is a success for us as an academy too.

"If we get someone who doesn’t make it in football and has a successful career somewhere else in the world, that’s also a success."