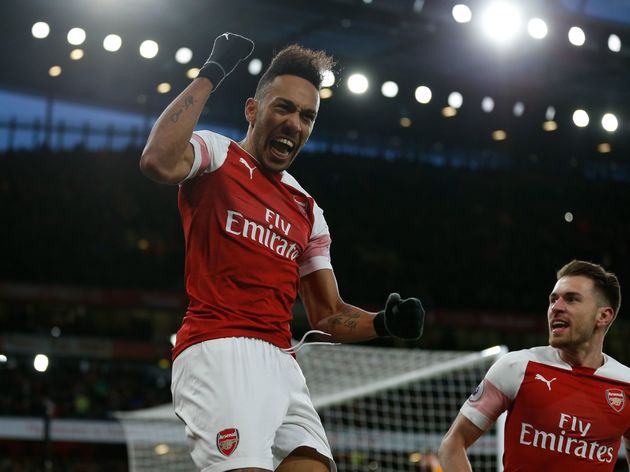 “We know that it will be tough but we want to do something. We want to get back into the Champions League. We are really hungry," ​Aubameyang said, as quoted by The Independent.

“When you see it on the TV and you hear the music it is something special. So yes, we have to carry on winning games to be in the top four.”

"And then we have the Europa League. But we have to turn that game around on Thursday.”

Arsenal host Ligue 1 side Rennes in the Europa League on Thursday, with the Gunners looking to overturn a 3-1 deficit from the first leg last week.

The race for @ChampionsLeague qualification looks like it is going to go right down to the wire! 🔥@GNev2, @Carra23 and Graeme Souness analyse the run-in and give their verdict... pic.twitter.com/AGHTmtwUn6

However, due to an FA Cup weekend followed by an international break, the Gunners do not have a match in the Premier League until 1 April, when they will host Newcastle United.