Arsenal remain the only team in Premier League history to go an entire season unbeaten. That was, however, well before Mikel Arteta appeared as a player, let alone as a manager.

The gradual regression from the class of 2003/04 to where the club is now has been well documented, and Gunners fans deserve more than what they’re getting. They need not be reminded, but their side fell behind the pack as the legendary Arsene Wenger grew older and past his best. The man and the club were both in decline.

But while Wenger has reinvented himself as an insightful and passionate pundit, ​Arsenal have gone even further backwards. For supporters of one of England’s most historic sporting institutions, hopelessness has gone on for far too long.

The bitter truth is that ​Pierre-Emerick Aubameyang, who's only been at Arsenal for just over two years, is already one of the best signings the club has ever made. He has provided over 42% of the team’s total league goals this season, while his assist numbers are also decent.

40 goals in 28 fixtures is far too few for Arsenal, but for one player to have scored 42% of those is also far too much. 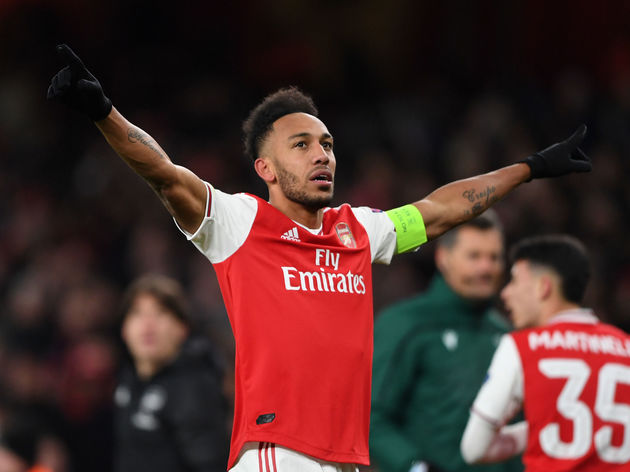 The club captain has not shirked the immeasurable expectation and responsibility involved in wearing the Arsenal shirt in his time at the club. In fact, he has risen to it. But the weight on his shoulders is huge, and that’s because of how rarely other players come to the fore and take a match by the scruff of the neck.

A very promising generation of young stars have burst the bubble at London Colney in recent years, making a name for themselves in the senior team.

These last few seasons of unwanted Europa League football have actually provided the perfect breeding ground with which to test the likes of ​Reiss Nelson, Joe Willock and Bukayo Saka. They’re English too, and Arsenal fans have waited too long for a new generation of London locals to really cement their places in the Emirates starting XI.

Arteta’s results have been average, mirroring the mediocrity under Unai Emery and Wenger, at least in the years since that flurry of FA Cup triumphs in the mid-2010s.

But Arsenal are at a crossroads. Aubameyang is one of the ​Premier League’s leading goalscorers this term, but the lack of quality players around him will surely leave the former Borussia Dortmund star disillusioned. It's his future which may define the next couple of years at the Emirates.

There have been plenty of one man teams in the past but nothing like Aubameyang and Arsenal. He should be playing at a much higher level.

Does he leave to find a club on the up rather than in a mistreated state? Or do Arsenal’s higher powers invest and, in the meantime, the current players buck up their ideas and find some much-needed consistency? Arsenal are crying out for consistency. But consistently good performances, not consistently finishing fifth.

The fanbase of a club that truly touches all corners of the globe will distinctly long for the adoption of the former, but Stan Kroenke’s reputation as a saver, not a spender, does not bode well.

Young and exciting players have been produced, but not every position has been provided for. At centre back, the transfer market looks like it offers the only hope. The case is the same in central midfield, too. 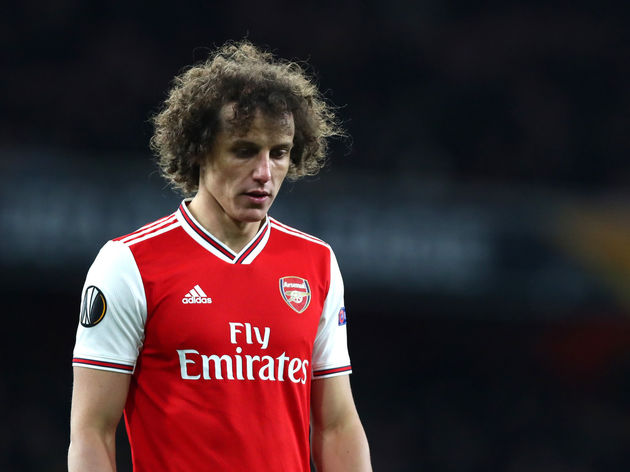 Saka in particular has really blossomed under Arteta this season and, as a converted full back, has provided a number of mouth-watering crosses that Aubameyang has eaten up. These deep passes from wide into ​Alexandre Lacazette and his strike partner have counted for a large number of Arsenal’s goals this campaign, but a team at this level needs more variation.

Saka, Willock, Nelson and a few others offer promise, excitement and interest at Arsenal, while Aubameyang offers enviable quality. The Gunners need more, though. In what is ultimately a team game, some members of the side simply aren’t pulling their weight.

The foundations of the club are brittle, old, and breaking. Three pillars that keep every club ticking over - investment, philosophy, and consistency - are noticeably absent from this one, and all three need addressing.