Aubameyang was left out of the squad for the Thursday night game, but his overjoyed reaction to Pepe’s stunning decisive free-kick has gone viral.

Prior to kick-off at the Emirates Stadium, Pepe had scored a single goal – a penalty – for Arsenal since completing a club record £72m transfer from Lille in the summer.

The Ivorian winger came under serious scrutiny earlier this week when he missed a gilt-edged chance in the Sheffield United defeat, failing to make contact with the ball in front of an open net.

But Pepe found the perfect way to begin answering his critics.

Arsenal were trailing 2-1 with just 10 minutes remaining against Vitoria, but Pepe dispatched a superb dead ball effort to draw his team level. He then repeated the feat in the 92nd minute. 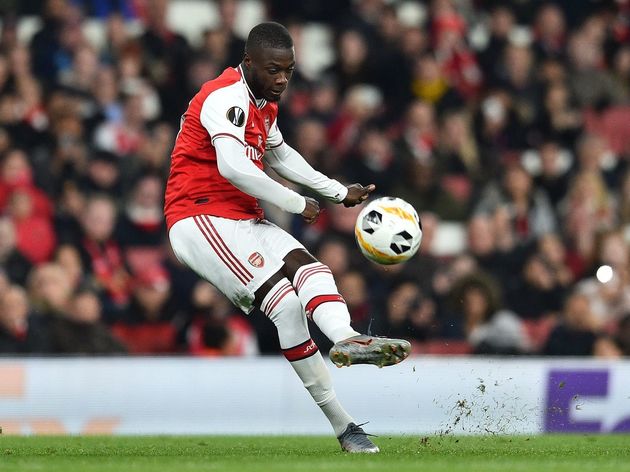 Gunners boss Unai Emery r​ecently expressed hope that Pepe would benefit from taking time to settle, while he has seemingly always had the support of his teammates.

"We know what he’s capable of because we’ve been training with him for a long time. We knew how good he’s been for the last couple of seasons," Hector Bellerin, who captained the side on Thursday, told Arsenal.com after the final whistle.

Bellerin is also grateful that Pepe has emerged as a player who can step up and make a difference to ensure that Arsenal can still collect positive results even things haven’t been in their favour. 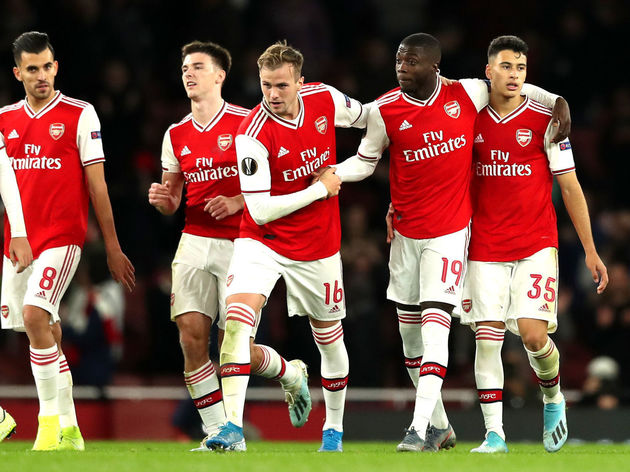 “It’s important that goals can sometimes come from individual actions. We want to play as a team but sometimes you need these players to produce these moments of magic,” he said.

“That makes you come from 2-1 down to win 3-2, so it’s important for us as a club to know that we have these different resources.”