"I don't want to say that Arsenal aren't ambitious, but Arsenal don't have ambitions as high as some other clubs as far as Europe is concerned," Mounguengui told ​ESPN. 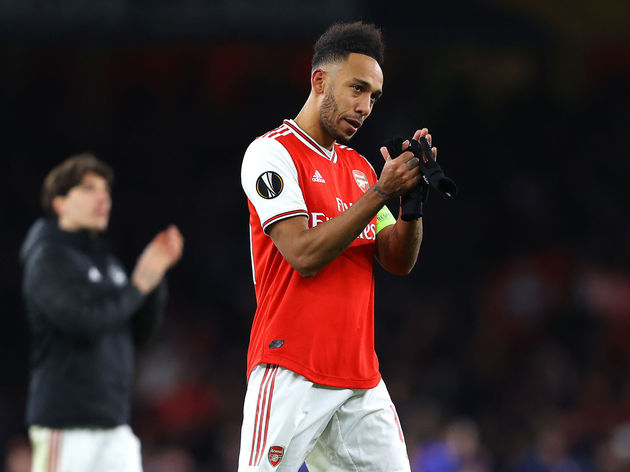 He added: "Aubameyang is a world-class player, but for him, or anyone else in Europe who hasn't won a major honour, football is a collective sport.

"All Gabonese people see Aubameyang at this level, where he can now end his career at a major club and, above all, beyond individual trophies, to bring home a major competition.

"Auba has the habit of saying that if club honours could come, that wouldn't be bad, but that he could also settle for the personal accolades he's won. As I said, he's a world-class player."