​One unnamed Premier League giant is losing £9m per week during the lockdown, as the financial implications of coronavirus begin to take hold.

The lack of revenue coupled with the huge outlaying of player salaries is taking its toll on EFL clubs and those lower down the footballing ladder, but Premier League sides are not immune to its the effects.

​Arsenal became the third top flight club to ​agree a wage cut for players in order to balance the books, following in the footsteps of Southampton and West Ham.

We are pleased to announce that we have reached a voluntary agreement with our first-team players, head coach and core coaching staff to help support the club at this critical time.

According to a report in the ​Mirror, one 'Premier League giant' is losing £9m per week as a result of football's suspension.

The Mirror do not name the club, but state that they could be forced to take out a £100m loan to help cover their potential losses.

The biggest expenditure for football clubs is player salaries, which clubs still have to pay despite not playing. Arsenal, Chelsea, ​Liverpool, Manchester City and Manchester United all have wage bills of over £200m per year. 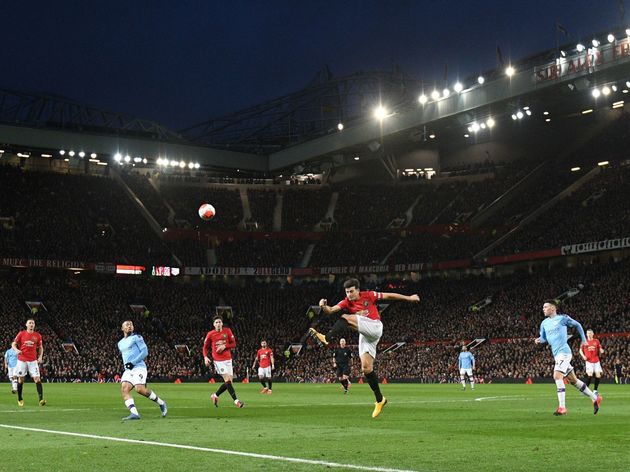 In order to cut losses, ​Arsenal players and staff have agreed to take a 12.5% pay cut, ​Southampton​West Ham

In addition to their substantial expenditures, clubs are missing out on match day revenue, and could have to pay back £750m in broadcasting fees if the season is not completed.

Arsenal have confirmed they will reimburse players the money that they are losing as a result of the wage cut should the club meet targets for the season. However, this reimbursement is dependant on

“I’m sure the whole of football will take the chance to reflect on what has been such a big shock to the system."