After an enthralling Gameweek 10, in which anyone who captained hat-trick hero Jamie Vardy is probably still grinning today, FPL managers everywhere now turn their attention to the penultimate week of Premier League fixtures before yet another international break.

Vardy was not the only player to score three last weekend, as Christian Pulisic and Ayoze Perez both repaid the faith that a select few FPL managers had showed in them, with each of them bagging a hat-trick last weekend - which earned the pair an exceptional 20 points each.

Other standout performers included Tim Krul, whose two penalty saves resulted in him earning 16 points, and Ben Chilwell – who bagged a goal and two assists in the Foxes' 9-0 demolition of Southampton, amassing him a grand total of 19 points.

The average score last week was an impressive 49, although one lucky player racked up an astonishing 138 points. No surprises he had three Leicester players in his team...

​Aaron Ramsdale - ​Bournemouth players have not always been the most reliable source of clean sheet points in FPL, but the times they are a-changin' at the Vitality Stadium. The Cherries have only conceded once in their last three games and although they face a resurgent ​Manchester United on Saturday, Ramsdale's very reasonable £4.5m price tag is worth the risk.

Paulo Gazzaniga - With Hugo Lloris not expected to recover from a dislocated elbow until well after the New Year, Gazzaniga is a guaranteed starter for the next few months. Yes, ​Spurs aren't the greatest defensively, but the Argentinian will still return some points for an outlay of just £4.4m. Move fast before his price shoots up! ​Adrián - It was great fun while it lasted but with Alisson now returning to the Reds starting XI, it's time to get rid of the lovable Spaniard - which quarter of a million players haven't.

​Ricardo Pereira - £6.3m might be quite the outlay, especially for a defender, but ​Leicester are on fire at the moment and Pereira is a big reason why. The Portuguese international also has more points than both Trent Alexander-Arnold and Andy Robertson, despite being much cheaper, so what's stopping you getting him in?

Erik Pieters - After a challenging pair of games against Leicester and Chelsea, Burnley have a very favourable fixture schedule over the next month. This means it is the perfect time to stock up on Clarets defenders, and Erik Pieters is probably your best best. He's pretty much the only Burnley defender that Sean Dyche allows to leave his own half, so the Dutchman might even get you a few assists. David Luiz - Despite costing a ridiculous £5.8m, David Luiz's points return has been meagre this season. The Brazilian has only registered one clean sheet all campaign and is unlikely to add to this soon, with games against Wolves and Leicester coming up next for the Gunners.

Christian Pulisic -​ Pulisic's perfect hat-trick last weekend has inevitably bumped up his value to £7.2m but with the Blues preparing for a largely favourable run of games against Watford and Crystal Palace, it might be time to take a punt on the enigmatic American.

Daniel James - £6.1m?! For a starting attacker at ​Manchester United?! Why only 11% of managers have selected Daniel James is a mystery and with the Red Devils starting to hit form, it's time that you joined them. ​Gylfi Sigurdsson - It's sad to see such of a stalwart of FPL teams in years gone by stoop to such a low level of regards amongst the game's managers. The Icelandic international is not cheap at £7.5m and his disappointing points return of just 28 largely explains why only 3.4% of players are persisting with him. ​Everton are in shocking form as well - it's time to get rid.

Harry Kane - It hasn't been the best of starts to the season for Kane, especially by his own ridiculously high goalscoring standards, but we are reaching that time of year when the 26-year-old starts to find form. Spurs have quite an easy run of games leading into Christmas and, as his predatory finish against ​Liverpool demonstrated, the England captain is still one of the most natural finishers in world football. 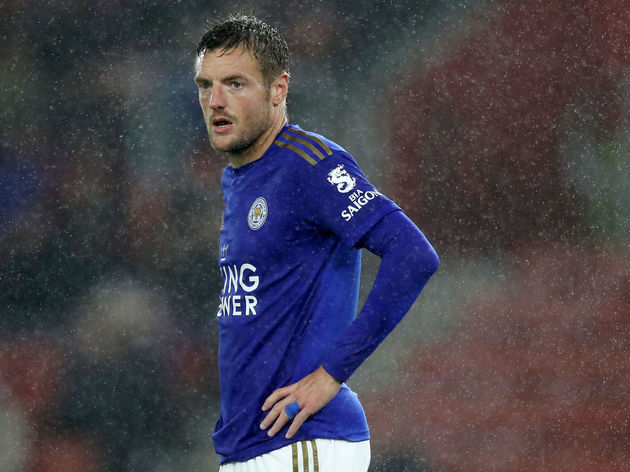 Teemu Pukki -​ What happened here? [Editor's note: Norwich are bad, is what happe After bagging FIVE goals in the opening three gameweeks and then registering a goal and an assist against Man City in GW5, Pukki's form has fallen off a cliff. He's now scoreless in five games and has a nasty habit of picking up yellow cards as well. As painful as it is to write this...it might be time for you to look for a new budget striker.