​Gameweek 11 could be summed up with two magical words...John Lundstram.

The Sheffield United midfielder (a defender in the FPL world) bagged a brace and a clean sheet in the Blades' 3-0 win over Burnley, returning 21 points for his owners, or for the 16 geniuses who triple-captained him - 63. Yes, sixty-three points.

While Lundstram stole the show, teammates John Fleck (nine points) and Lys Mousset (13 points) also enjoyed fine outings and both made the 'Dream Team' from gameweek 11.

What springs to mind when you hear the name John Lundstram? 樂#FPL pic.twitter.com/rNn1yykGwl

Those who have stayed patient with Kyle Walker

Aaron Ramsdale - The Bournemouth shot-stopper proved his worth last weekend with a clean sheet against Manchester United. Next up for the Cherries is a trip to St James' Park to take on Newcastle,

Kasper Schmeichel - Ok, this one might be a little bit of a risk with Arsenal Ederson - After picking up an injury against Atalanta in the week, Ederson will not feature in City's pivotal clash with Liverpool

John Lundstram - How could we not include the GOAT? Lundstram is the highest-scoring defender this season by 14 points and you can still pick him up for £4.8m! Don't be bothered by the fact that they play Spurs United 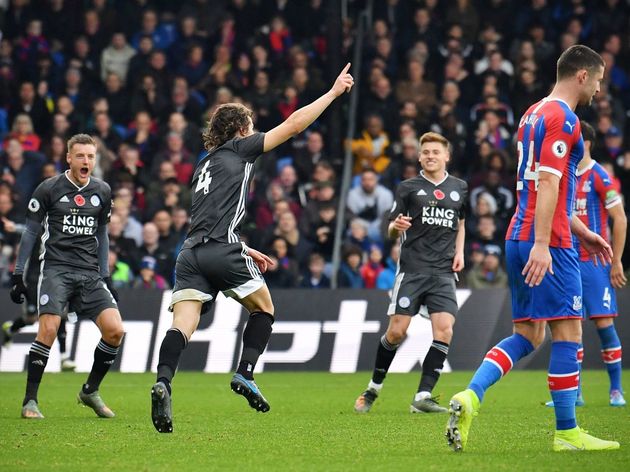 Marcos Alonso - After bringing home 30 points between gameweek's seven and ten, Alonso drew a blank at Watford last weekend as Emerson was given the nod over him at left-back as Lampard sought to rotate. However, the Spaniard dropped a stinker against Ajax in the week and it wouldn't be surprising to see Emerson get the nod for Saturday's clash with Palace. Leandro Trossard - The Belgian has enjoyed a fine start to life in the Premier League with Brighton,

Anthony Martial - The Frenchman only returned two points last weekend, but at the end of the day he's playing as United's number nine. Prior to his injury, Martial racked up 19 points from three games as he quickly adjusted to becoming the Red Devils' focal point. He's the man United turn to if they need a goal, so at £7.7m you have to take advantage of the fact that he's playing in a more advanced role.

Nicolas Pepe - A fair few would've brought the Ivorian in after his brace of free-kicks against Vitoria a couple of weeks ago. Since then, however, Pepe has racked up a measly two points from two games, not even being used against Wolves

Jamie Vardy - October's Player of the Month has got to be on this list, right? Vardy is the leading points scorer this season (80) and has been in fine fettle as of late, scoring five in his last three. The 32-year-old also loves playing against Arsenal - in eight starts, Vardy has eight goals against the Gunners and with their defence looking as vulnerable as ever, expect him to feast once more. 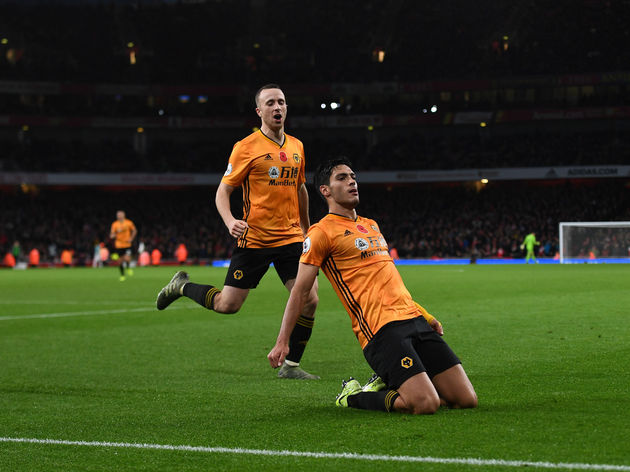 Raul Jimenez - After struggling earlier in the season, Jimenez has looked sharp of late. In his last four Premier League outings, the Mexican has returned 28 points and has scored in Wolves' last two games in all competitions. It finally looks like we're seeing the Jimenez that was a hero for so many FPL bosses last season.

Callum Wilson - After starting the season brightly, Wilson has failed to contribute to a goal in his last four games as Bournemouth