All Premier League matches will go ahead as scheduled this weekend, following a government update regarding the spread of coronavirus.

COVID-19 has caused games all around the world to be postponed, cancelled or played behind closed doors, particularly in Europe.

BREAKING: The Premier League have confirmed that all fixtures will take place this weekend.

The British Prime Minister has advised that all sporting events should take place as normal for now. pic.twitter.com/2UXRpuAXpp

"While the Prime Minister advised that all sporting events should take place as normal for now, he also indicated that Government is considering banning major public events, like sporting fixtures.

"We are therefore continuing to work closely with our clubs, Government, The FA, EFL and other relevant stakeholders to ensure appropriate contingency plans are in place as and when circumstances change. 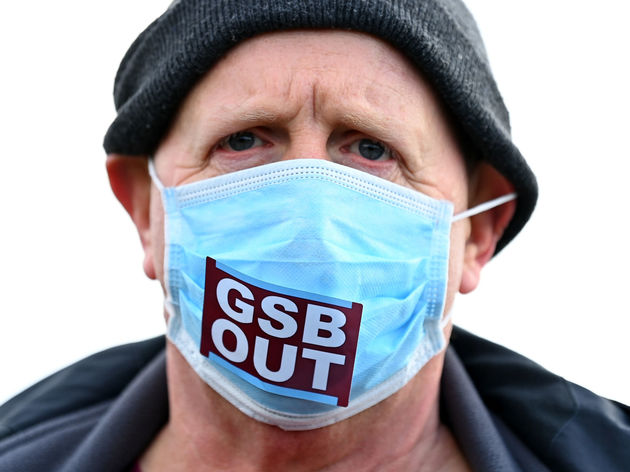 "The welfare of players, staff and supporters is of paramount importance and we will continue to follow Public Health England guidelines thoroughly.

Serie A has been postponed until next month along with MLS, La Liga, the Dutch Eredivisie and Portugal's Primeira Liga, while Bundesliga games are both scheduled to be played without spectators in attendance in the coming days.