It's been 30 years since Liverpool's last domestic league triumph, back in the days when it was the old First Division.

A lot has changed between 1990 and 2020, with bitter rivals Manchester United - until Sir Alex Ferguson's departure as manager seven years ago - the standard bearers of English football for much of the last three decades.

This season, though, things have been very different. 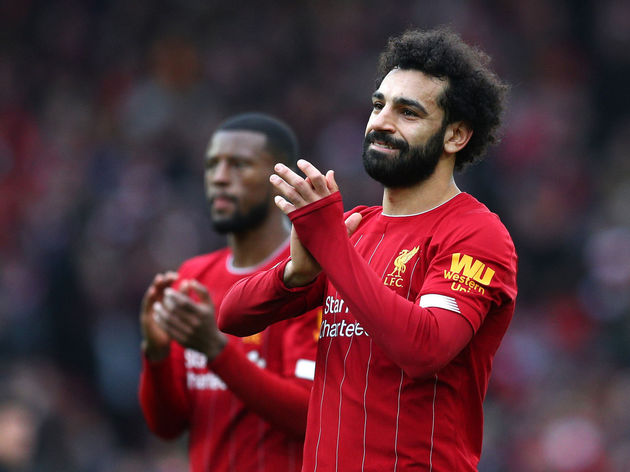 ​Liverpool have again asserted themselves as top dogs - dominating the Premier League from day one - and are currently 25 points clear at the top of the table.

But the Reds' relentless charge towards the title has been curtailed by the deadly coronavirus outbreak, which has caused football around the world to be postponed. Currently, everything is on hold - with a new statement from the FA confirming that normality in this country ​will not be resumed until April 30, at the earliest.

Even if things do resume then, there's huge questions marks around how the final nine games of the league season will be played, particularly as there are a raft of European competitions also waiting to be completed.

There are solutions in the pipeline, though. One such plan, reported by the ​Telegraph, is to play the remaining games of the season behind closed doors, stretching deep into the summer if needs be. 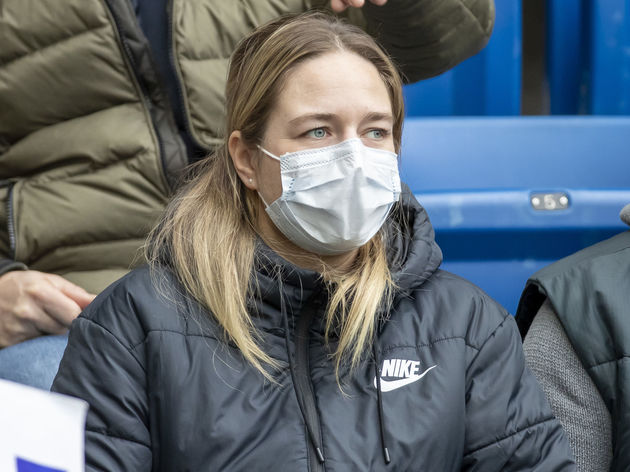 Previously, the FA’s Rules and Regulations stated ‘the season shall terminate not later than the 1 June’ and ‘each competition shall, within the limit laid down by The FA, determine the length of its own playing season' - essentially meaning that we'd have just over a month to cram everything in.

That has now been disregarded, after the FA's board 'agreed for this limit to be extended indefinitely for the 2019-20 season in relation to professional football.'

​Premier League clubs have also agreed that the season won't be declared 'null and void' if it can't be completed, and will instead be 'curtailed' - essentially crowning Liverpool champions if things are not able to be played out as normal.

However, there is a strong expectation that the season will be completed, with the Premier League already deciphering several different scenarios that would allow the campaign to finish as normal.

But it's likely there will be conditions to the action getting back underway. The safety of players, fans and support staff remain of utmost importance and that has been agreed upon by all 20 Premier League clubs, amid continued concerns from the international players' union FIFPro. So it's likely that the first few - if not all - games will played at empty stadiums, although clubs do not want to play at neutral grounds.

Restarting in May could happen, but only if there is sufficient evidence to show the pandemic is flatlining - with hope remaining that everything can be concluded before June 30, when a number of player contracts are due to expire.

A temporary extension on contracts, given the exceptional circumstances, is feasible, but the message is clear -  the FA's intent is to conclude the Premier League, as well as all EFL and WSL, seasons as normal, if at all possible.