​The Premier League will need 14 clubs to sign off on cancelling the 2019/20 season before any final decision can be made in their response to the coronavirus outbreak, according to a report.

Football has been put on hold until 3 April as an initial precaution and the Premier League will hold a meeting on Thursday - after UEFA hold their own on Tuesday - to discuss what comes next.

One possibility would be to make the season void, but Standard Sport reports the Premier League will need approval from 14 clubs (a two-thirds majority) before being able to erase what's happened in the 2019/20 season thus far. 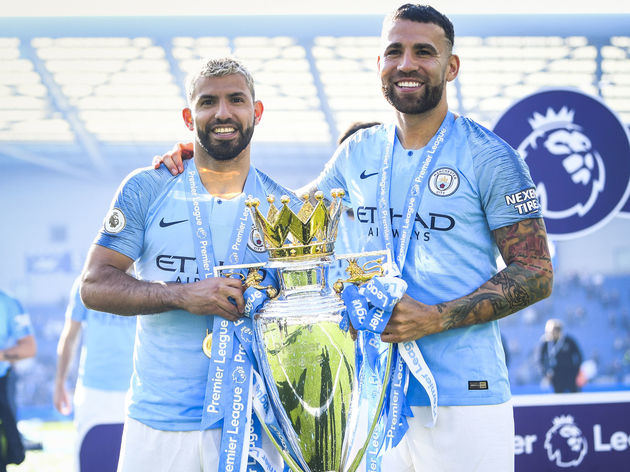 In fact, it will require a two-thirds approval no matter what course of action the Premier League decides to take.