​The restart date of the Premier League is set to be pushed back again on Friday.

Now, the resumption of the Premier League is expected to be put back even further, according to a report by the ​BBC. The new date is expected to be announced after all 20 clubs have had a chance to discuss the situation at a pre-planned meeting on Friday. There is said to be a reluctant agreement between all parties that it would not be possible for football to resume by 30 April due to the continuing crisis.

It is possible that a date in May could be proposed for a provisional return, however an agreement could be reached to delay action indefinitely.

The latter option is currently the case in Spain and France, while Italy have tentatively suggested that Serie A could resume next month - though this seems unlikely.

Pushing the date back indefinitely could be a good option as it would allow clubs' facilities to be used by the NHS to help alleviate stress on healthcare professionals. 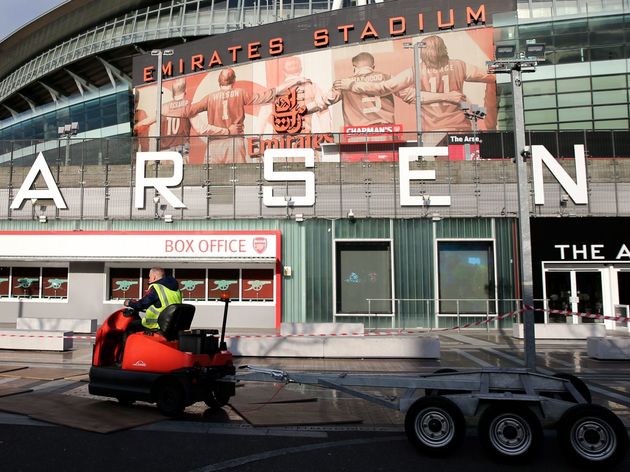 As well as discussing football's return, Friday's meeting will also provide a chance for clubs to review the current controversy surrounding player salaries.

​Totten​ham are among four Premier League sides to have used public money to put their non-playing staff on furlough, while their entire squad and manager José Mourinho continue to collect ​astronomical wages.

Negotiations between the Professional Footballers' Association (PFA) and the League Managers' Association (LMA) regarding a potential pay cut are continuing and some figures - such as ​Bournemouth manager Eddie Howe and Brighton boss Graham Potter - have taken voluntary wage reductions already.