Both Liverpool and Manchester City recorded comfortable wins as they carry their staring contest into another season. Manchester United and Chelsea showed their naivety as they dropped points from winning positions. A North London derby happened, there were big wins for Everton, West Ham and Leicester, and that's not even half of it.

Yep, Premier League matchweek four was a telling one. 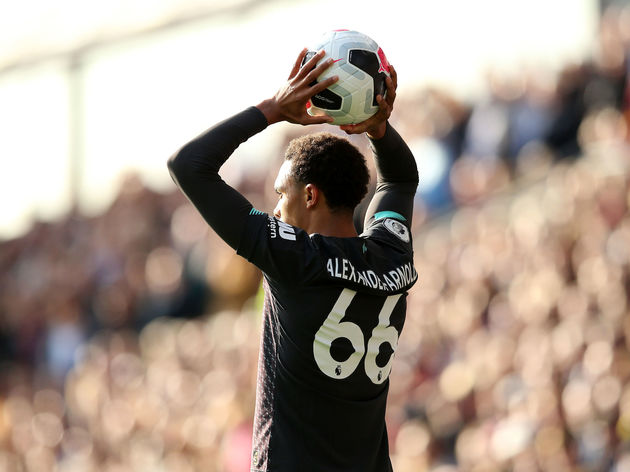 Adrian (GK) -  The Spaniard wasn't expecting much football when he signed on a free as understudy to Alisson, but in the Brazilian's absence, he has proven himself to be a fine stand-in. Unusually busy afternoon at Burnley but he was up to the task with a commanding performance and a couple of impressive saves in the first half.

Trent Alexander-Arnold (RB) - The 20-year-old looked in danger of losing his place in the ​Liverpool team after a couple of questionable performances at the very beginning of the season, but he's got himself through it, and looked back at his best as the Reds put Burnley to the sword. His cross forced the opener, as his crosses so often do.

Virgil van Dijk (CB)  - The UEFA Player of the Year and current favourite for the Ballon d'Or showed once again why his credentials are what they are, as the Reds kept their first clean sheet of the season to maintain their 100% record.

Jannik Vestergaard (CB) - The towering centre-half didn't have the start to life at Southampton he'd have wanted last season, but under the tutelage of Ralph Hasenhuttl, he's starting to showcase his talents. He was a yard above any other player to head in Southampton's surprise equaliser.

Arthur Masuaku (LB) - Since returning to the team after missing the 5-0 drubbing at Manchester City, Masuaku has shown West Ham exactly what they missed. A deserved man of the match performance as he marshalled the left flank to help his side to a comfortable win over Norwich. Richarlison (RM) - Got off the mark in the Carabao Cup during the week and the boost it gave his confidence was strikingly apparent. He started and finished the scoring as ​Everton secured a thrilling victory at the expense of Wolves.

Kevin de Bruyne (CM) - The Belgian is back at his best after a difficult 2018/19 campaign in which injury stopped him living up to his own impossibly high standards. A goal and an assist in an instrumental showing as City ran riot at Brighton more than merits his place.

Matteo Guendouzi (CM) - Looked a player far ahead of his tender years as he justified a place ahead of Dani Ceballos in the NLD. Had a key role to play as the Gunners fought back from the dead to claim a point and was unlucky not to score the winner himself.

Callum Robinson (LM) - The architect of Sheffield United's Stamford Bridge revival scored one and forced another as he the Chelsea. He wasn't the most high-profile summer acquisition but so far looks as good a signing as any. 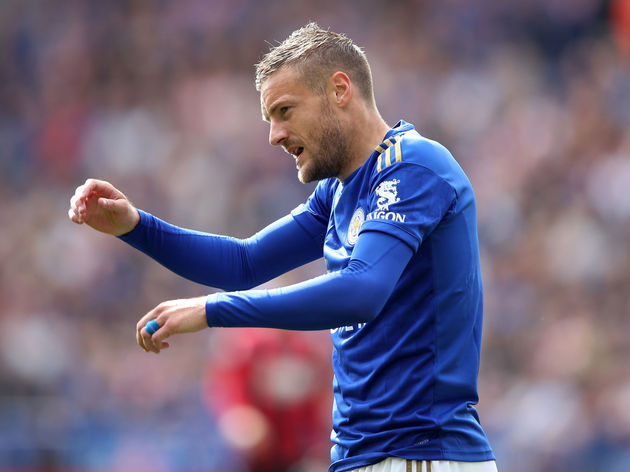 Sergio Aguero (CF) - What is there to say that hasn't already been said about Sergio Aguero? His game-time may once again be managed carefully once the ​Champions League gets underway, but his two-goal showing at Brighton took him to six for the season, so Gabriel Jesus may have to wait a bit yet.

Jamie Vardy (CF) - His double against Bournemouth means it's now 12 goals in 14 games under Brendan Rodgers for Jamie Vardy. His first goal, an exemplary chip over the stranded Aaron Ramsdale, was perhaps the goal of the day.