Premier League: Why the Rest of the Top 6 Wont Close the Gap to Liverpool & Man City Next Season

In many ways, the 2018/19 Premier League season was something of a paradox.

On the one hand, the cat and mouse, tit for tat battle between Liverpool and Manchester City was an enthralling and utterly remarkable title chase. The fact that 97 points and suffering just one defeat all season was still only good enough for a second place finish, is testimony to the level that those two sides were operating at.

However, as impressive as it was to witness those two sides pushing each other to their absolute limits - it was tarnished with a touch of melancholy, as it came at the expense of the other would be challengers.

While the main event may have been Ali vs. Frazier - the undercard resembled a selection of unheralded amateurs and long in the tooth journeymen. Almost every title race has, of course, always come down to two or three front runners, but whereas in the past there was often that feeling that any of the supposed top six could beat each other on any given day - this past season has seen a clear gap emerge between Liverpool Manchester City

As much as we would like to think and hope that next season will see a narrowing of the 25-point gap between second and third place, there is very little evidence to suggest that will be the case, and a great deal more to propose that the gap could in fact widen. Eden Hazard may have signed off in some style after scoring twice to help bring yet another trophy to Stamford Bridge's ever-swelling cabinet, but the main headline remains that he has signed off.

With their prised asset off to Real Madrid and a transfer ban currently preventing them from bringing in a replacement, it will be difficult to picture Maurizio Sarri's men mounting a serious league challenge next season - that is, of course, assuming that Sarri is still at the helm.

Just days after winning his first trophy as a manager, will Sarri be on his way out of Chelsea?https://t.co/UBfp8GZcAO

For the vast majority of other clubs in European football, Sarri's debut season would have been seen as a success, but Chelsea are a club who have grown accustomed to winning major titles and rarely suffer managers who do not deliver the goods.

It may well seem harsh, but few can argue with the results since Roman Abramovich's arrival. However, the transfer ban will not only dissuade any potential new manager, but also hamstring anyone brave enough to take the job.

Chelsea fans should probably get used to seeing the once-heralded and now maligned, Sarriball, and also get used to life outside of the top two. Hazard's victims in the Europa League final look even more poorly equipped to storm the gates of the top two than Chelsea. At one stage, manager Unai Emery looked to have worked wonders with an Arsenal squad that was undoubtedly the weakest of all the top six.

However, a run of poor results towards the end of the season meant the Gunners missed out on Champions League qualification for the second season in a row - following a fifth place finish and the loss to Chelsea.

The combination of not dining at Europe's top table next year, and a pitiful reported transfer budget of just £40m, 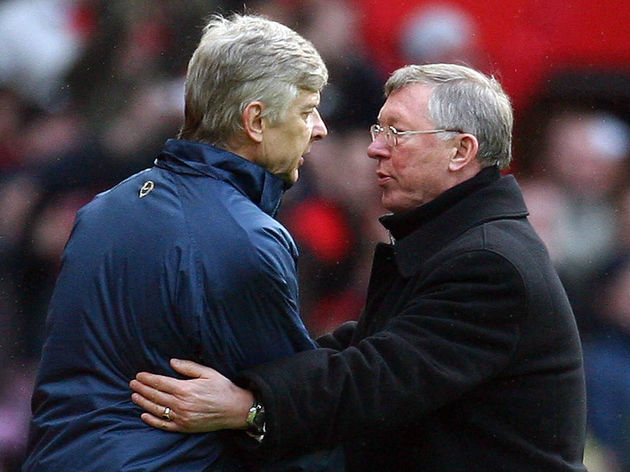 Unfortunately for the Old Trafford faithful, that bubble eventually burst, and the Red Devils have been on a worrying downward spiral ever since.

With talks of a squad overhaul this summer, and the imminent arrival 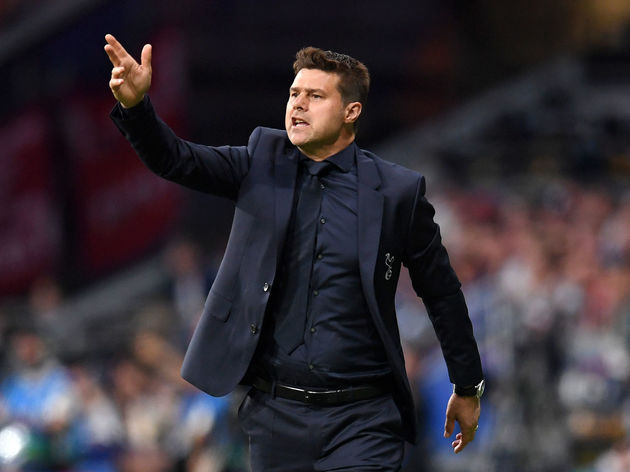 Assessing Tottenham's credentials heading into next season is far trickier than that of their 'secondary four' compatriots. Mauricio Pochettino's men came up just short in a sensational Champions League run, and managed to maintain their top four status; all without spending a penny in the summer.

However, the loss in the final to Liverpool

Gutted we couldn’t get the job done last night. We’ll learn from it and come back stronger next year. Thanks to our fans for your unbelievable support home and away this season. You’ve been incredible. #COYS pic.twitter.com/lylUnypQXb

While Leicester's remarkable triumph just three years ago is proof that no one can ever accurately predict what will happen in the Premier League, an assessment of the 'secondary four's' credentials heading into next year does not make for great reading.

Each of the teams that finished in positions three to six could potentially be in an even worse situation come next season, and even the likes of Arsenal and Manchester United who are undergoing something of a rebuild will need years before they are anywhere near the level of the current top two. 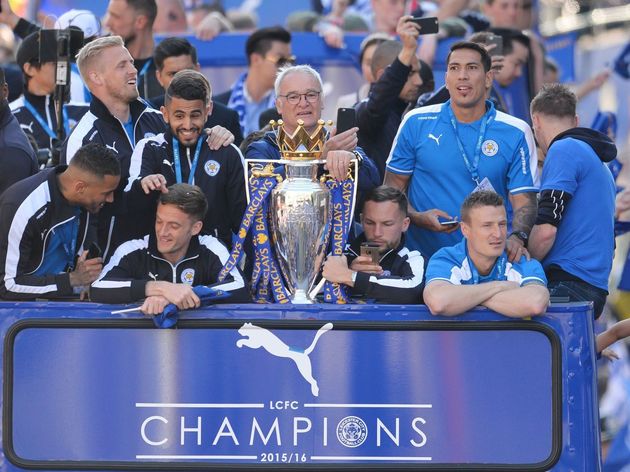 There is also the minor issue of Manchester City having an obscenely good squad, being managed by a serial winner, and being bankrolled by a billionaire, which combine to make it very hard to picture their standards slipping anytime soon.

As for Liverpool, manager Jurgen Klopp has managed to pick up his first trophy for the club, and built a squad who are not used to losing football games. The owners will surely realise how big an opportunity this is for the club to end their 30 year wait for a league title, and will support Klopp to the hilt during the transfer window.